After wowing crowds with the Gerstlauer Infinity Coaster, Monster, in 2016, Iowa’s Adventureland has made the announcement for their next roller coaster: The Phoenix. 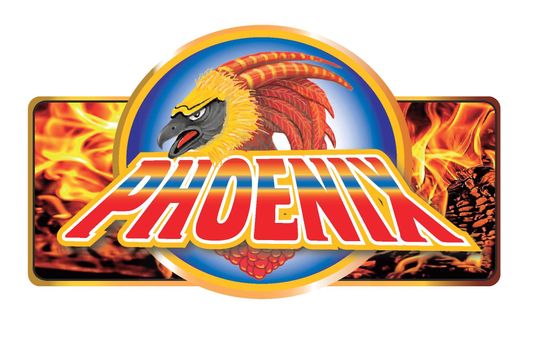 Phoenix will be a family-style spinning coaster, built by Germany’s Maurer Rides.

Riders will reach heights of 50′ tall and speeds of 40mph as the 4-passenger cars will rotate 360-degrees along the track. 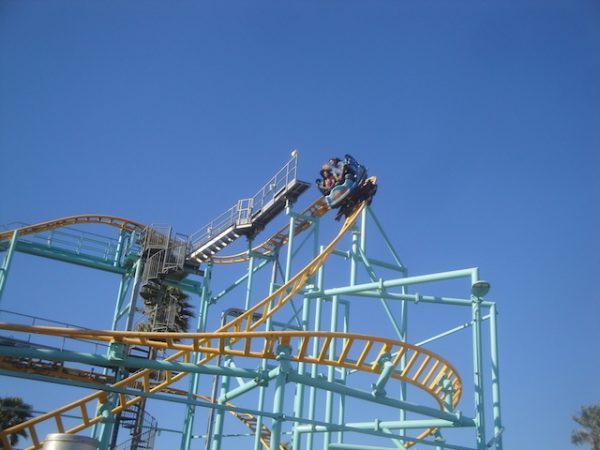 Based on the specifications, we’re speculating that The Phoenix will be a Maurer SC2000, similar to Undertow at Santa Cruz Beach Boardwalk (pictured above), Laff Trak at HersheyPark, and Steel Dragon at Waldameer.

Built at a cost of $6 million, The Phoenix will replace the Inverter, a Chance-Morgan ride that operated from 2000-2017. Construction is expected to begin in February 2019, with the ride expected to open in June.

Adventureland opens for the 2019 Season in April.

Are you excited about The Phoenix? Let us know in the comments below!