Back with a Vengeance: Intamin Announces Two World Class Coasters

In the early 2000s, Intamin was, without a doubt, king of the coaster world. With creations like Millennium Force, Top Thrill Dragster, and Maverick just at Cedar Point, not to mention Kingda Ka, Expedition GeFroce, Superman: Ride of Steel, and others, Intamin was the premier coaster company. But then in 2011, a company called Rocky Mountain Construction gave new life to the Texas Giant and quickly won the hearts of coaster enthusiasts. RMC’s sixteen coasters since then are all highly rated with the crown jewel, Steel Vengeance, opening this past summer. Rocky Mountain is now considered by many to be the best coaster designer and manufacturer. Heck, every time an amusement park has a media event nowadays there seem to be fans chanting “RMC! RMC!”

Yet, all this time Intamin has not been idle. They’ve obviously been watching and studying the rise of RMC and what makes their coasters so loved by the fans. They must have been thinking: “Anything you can do I can do better.” Today, at the IAAPA expo in Orlando, Florida, they announced not one but TWO roller coasters that are potential “best in the world” type attractions, they look THAT good!

The first amazing looking new coaster is coming to Walibi Belgium in 2021. The layout looks as if they took the best elements from their own catalog (twisting drop from Expedition GeForce, Maverick twists, ejector airtime, etc.) and combined them with RMC’s best elements (outward banked turns, stalls, etc.) to make one amazing looking ride. But they’re not just copying. They’re also debuting a totally new element: the non-inverting cobra roll. 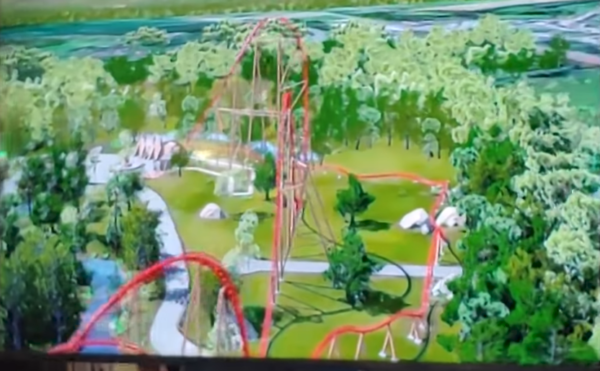 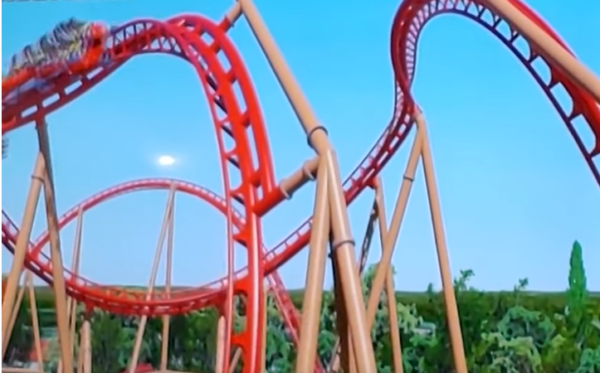 And just when you think it couldn’t get any better, here comes the news of the multi-launch coaster for Parc Asterix. The ride will have FOUR launches: a single launch and a triple half-pipe launch, the most launch sequences on any coaster in Europe. This is accomplished by an ultra high speed sliding track switch, meaning the train doesn’t have to come to a complete stop and the action can remain high speed and intense throughout. Oh, and the triple launch also has an airtime hill and hump in the middle of it. 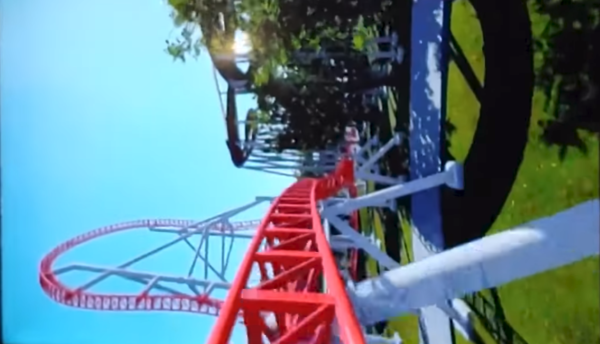 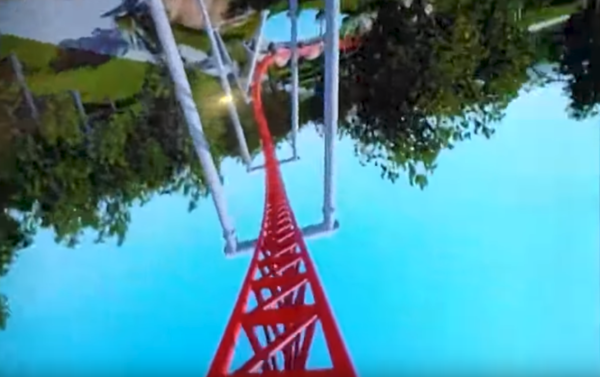 And it gets even crazier. The launch goes into a top hat with the first “anticipation stall” on a launch coaster followed by a 101 degree drop. IS THIS REAL LIFE? You’ll be at or below zero-G twenty-three times. Pure insanity.

RMC’s Steel Vengeance is considered by many to be the best roller coaster in the world right now. I honestly think these two rides might actually come close to being as good as if not better than it. Imagine if the Busch Gardens Williamsburg 2020 coaster is anything like this! What do you think of these two Intamin coasters? Which one looks better? What park in the US should get something similar? Let us know in the comments below.