If you’re a fan of visiting the Disney parks, you’ve likely come across a website called TouringPlans.com, a one-stop-shop for all of your Disney vacation planning needs. You might have created a Touring Plan to help navigate your way around the parks, used their crowd calculator to determine the least busy days to visit the parks, or even found the perfect hotel room using their Walt Disney World Resort Guide.

With the amount of information we took in during our conversation with Len, we’ve decided to break the interview up into multiple parts. A portion of the interview will be released on each Tuesday in August. Part four, the final installment of our tetralogy, will feature Len’s thoughts on some things in the industry.

Coaster101.com: In the last few years, you’ve added Universal Orlando Resort to your subscription service – are there any major differences between Universal Orlando and Disney when it comes to creating plans? 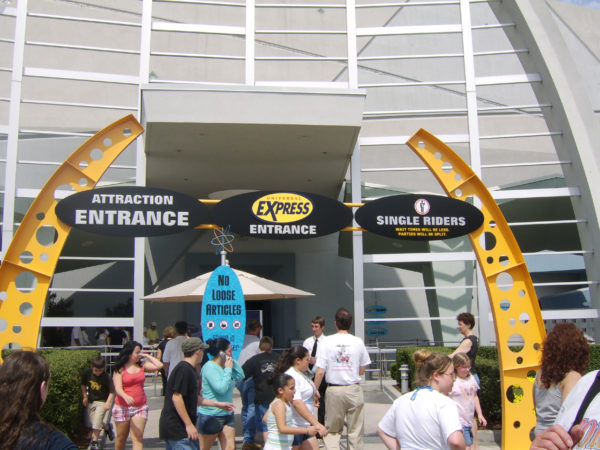 Len Testa: I think they’re similar, I think the big difference that we have between Universal and Disney is if you’re staying onsite at Universal and you get an express pass. That is an advantage that Disney can’t offer, because they have so many more hotel rooms. You kind of see this with Universal too, they’re rolling out new hotel rooms and don’t give the Express Pass to everyone. Getting front of the line at Universal doesn’t make the planning easier, but its an easier scheduling problem for the TouringPlans software. 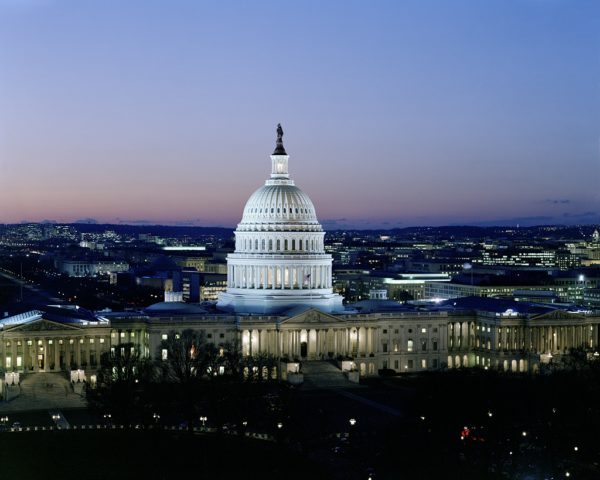 We’ve also added Washington DC to the site, but we haven’t added Touring Plans for it to the site yet. We’ve thought about doing that. If you think about Washington DC, it’s basically a theme park, the things you want to see are the monuments, the museums, the art and things like that. You can consider it a theme park for those purposes. We just released Tokyo Disneyland as well. 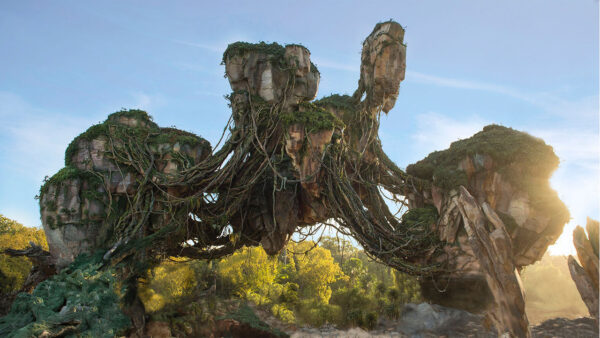 Coaster101.com: Historically, has there ever been a single change or attraction addition that dramatically affected how the touring plans are calculated?

Len Testa: There’s two, maybe three. The latest thing is Pandora, obviously. We forecast out demand or wait times for attractions, and Pandora is so much more popular than anything we’ve ever seen. I was there last Sunday, and there was still a 195-minute wait. There’s no Disney ride that after a year and change of being open, is still showing that level of popularity. Our models are very good on extrapolating based on what its seeing, when you get things it hasn’t seen before, the model doesn’t know what to do. We thought that Pandora would have settled down to a normal Animal Kingdom attraction by now, but that clearly isn’t the case. It is, according to our readers, the best attraction in any Disney or Universal theme park in the United States. It’s the highest rated thing by a wide margin. 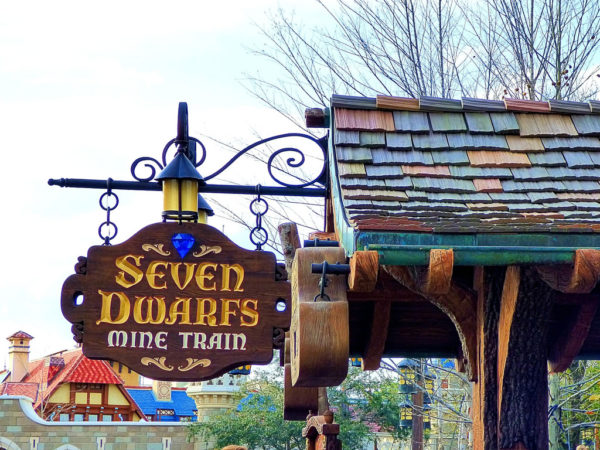 Another thing that has changed the plans is the opening procedure at the Magic Kingdom. Now they let you into the park at 8am when the park opens at 9am. When they let people in at 8am, everyone forms a line at the walkway that splits Cinderella’s Castle and Cosmic Ray’s. That’s the line for Seven Dwarfs Mine Train when it opens. People start lining up at 8:01 if they don’t have fastpasses for Seven Dwarfs Mine Train. What happens at 9:00am when Disney rope walks everyone back, the line goes from 0 minutes to 60 minutes, instantly. Before, when the park opened at 9, that would be more gradual. It might go from 5 to 30 to 60 to 70, now it goes from 0 to an hour basically instantly. That presented a number of problems for the model, because we’d never seen an attraction go from 0-60 like that before. We eventually figured it out, but that took some adjusting.

Coaster101.com: Any predictions on how Toy Story Land and Star Wars Galaxy’s Edge will change the landscape of planning Disney vacations? 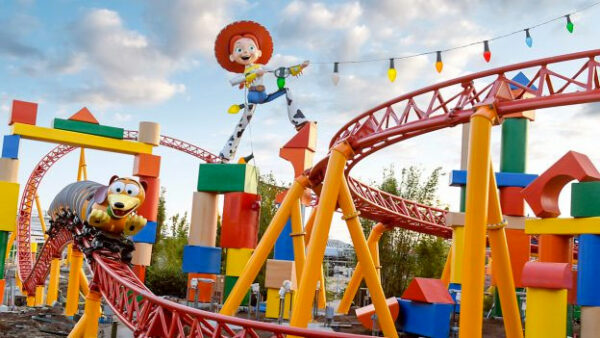 Len Testa: With Toy Story Land, it’s going to be relatively popular because there are so few attractions in Hollywood Studios to begin with. If you think about it, if you’re thinking about rides that specifically targeting parents with small children, there’s only one and that’s Toy Story Mania, so going from 1 to 3, that’s going to be instantly popular. 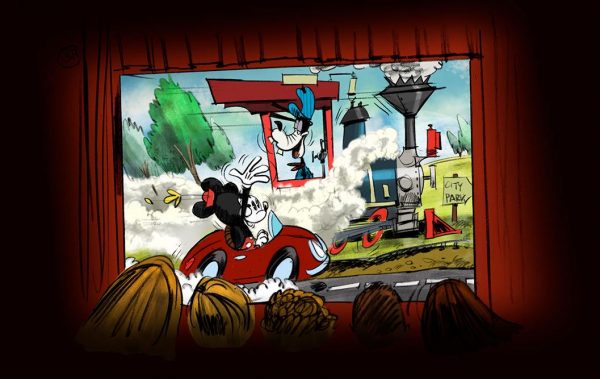 I think the big sleeper ride next year in the Studios, outside of Galaxy’s Edge obviously, is going to be Mickey & Minnie’s Runaway Railway. Other than Galaxy’s Edge stuff, it will be the most popular ride in the park. First of all, it’ll have appeal for literally everyone. Rides like Star Tours, Rock N Roller Coaster, and Tower of Terror, they’re not for everyone, people don’t go on them en masse. Everyone loves Mickey Mouse, and it’s a ride that literally everyone in the family can go on. Alien Swirling Saucers, I don’t know if I’d go on that if I wasn’t a researcher, it’s a kids’ ride that doesn’t have a lot of appeal. Mickey & Minnie’s Runaway Railway will appeal to everyone, and it should be a very high capacity ride, and it will be the most popular ride in the park until Galaxy’s Edge opens. I expect Toy Story Land to be popular too, just because there’s not a lot for parents with small children to do in that park. 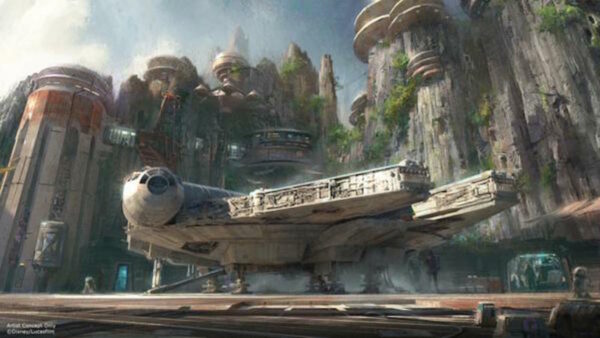 Galaxy’s Edge is going to be a whole other thing. You know now that today, there are people who showed up at Animal Kingdom, two hours before the park opened, to be first in line for Flight of Passage because they didn’t have fast passes. Okay. Fair enough. Nobody cares about Avatar. It was a very popular movie, made a lot of money, but is anyone really that passionate about Avatar compared to Star Wars?

Here’s the way I explained it in the book: People like the Avatar movies, but Jedi is an actual religion in the United States. It’s a government recognized religion in both the United States and Australia. How early in the day are these people going to start lining up? If Disney says “You can’t line up until 3:00am,” then at 3:00am, the line will already be a mile long, that’s just how it’s going to be. When the Wizarding World of Harry Potter first opened at Universal Orlando, it was a 10-hour line to get into the park. That’s going to be every day at the Studios for the first month. 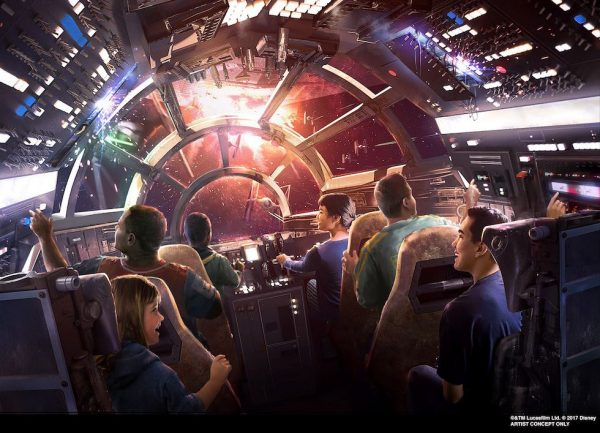 Disney hasn’t said what they’ve going to do for crowd control yet, and we’ve asked. I’ve told them, look, if you block off the toll booths and you put security out there, where ever it is on Osceola Blvd, 5 feet beyond that, wherever you stop enforcing the lines, people will line up there. What are you going to do with people who are staying at the Epcot resorts? Are you going to prevent them from walking on the sidewalks? I guarantee if you say no one can line up before 3:00am, there will be families, and I’m air-quoting here, “practicing their tai chi” on the lawn of the Boardwalk, waiting to get in line. It’s just going to happen, and I don’t know what they’re going to do. It’s going to be one of the most interesting operations research questions of 2019. It’s going to be utter chaos. They may decide to raise the price to something ridiculous like $200 per ticket, but even then, people will pay $200 a day, it will just be one of those things, right? I am so looking forward to see how they’re going to handle the crowds, I think just from a pure operations research perspective, it’s going to be fascinating.

Coaster101.com: In Closing, anything else you’d like our readers to know about yourself or Touring Plans?

Len Testa: A lot of our stuff is free, so if you want to create your own touring plans, and follow them in the park and get updates, as rides close or tour groups come in, that’s all free. We give out the crowd calendar previews for free, the least expensive ticket calculator is free, the hotel photos are free. If you like what we do and want to support us, go ahead and subscribe, and you’ll get a few more features included. I think the big thing is this. We try do to do a good job, we’ll tell you when we’re wrong, and most people understand that, and are willing to support us.