UPDATE: We’ve received official renderings of the two roller coasters — check them out below. 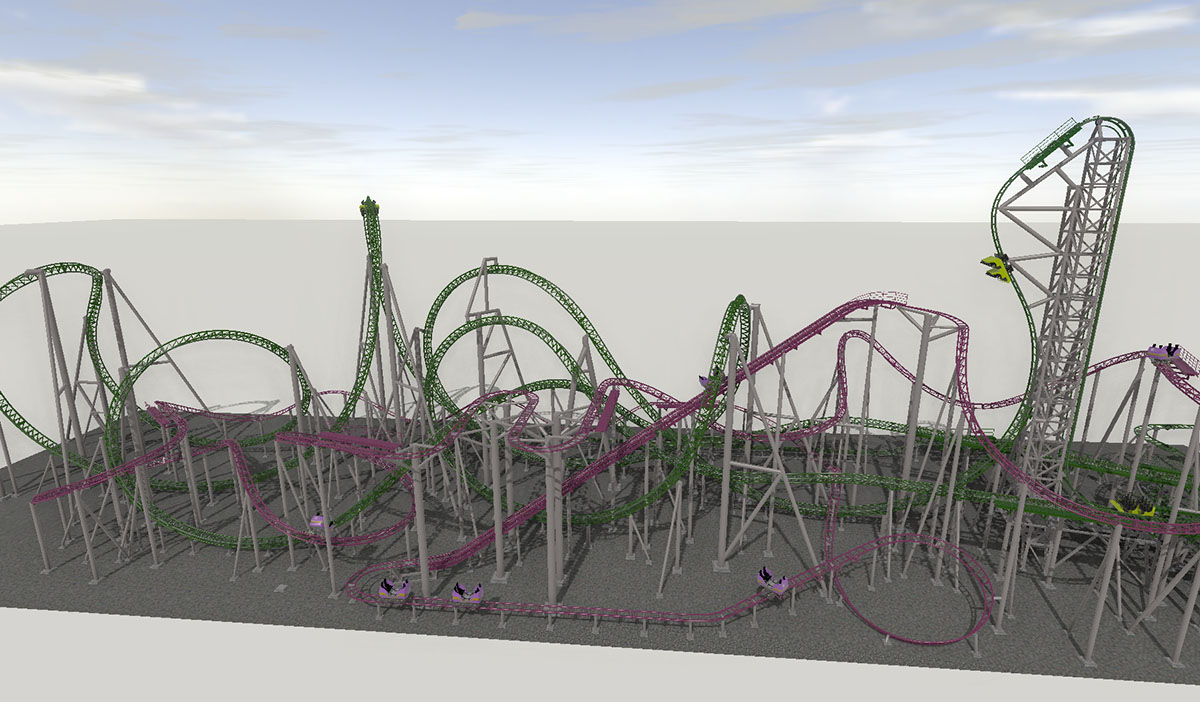 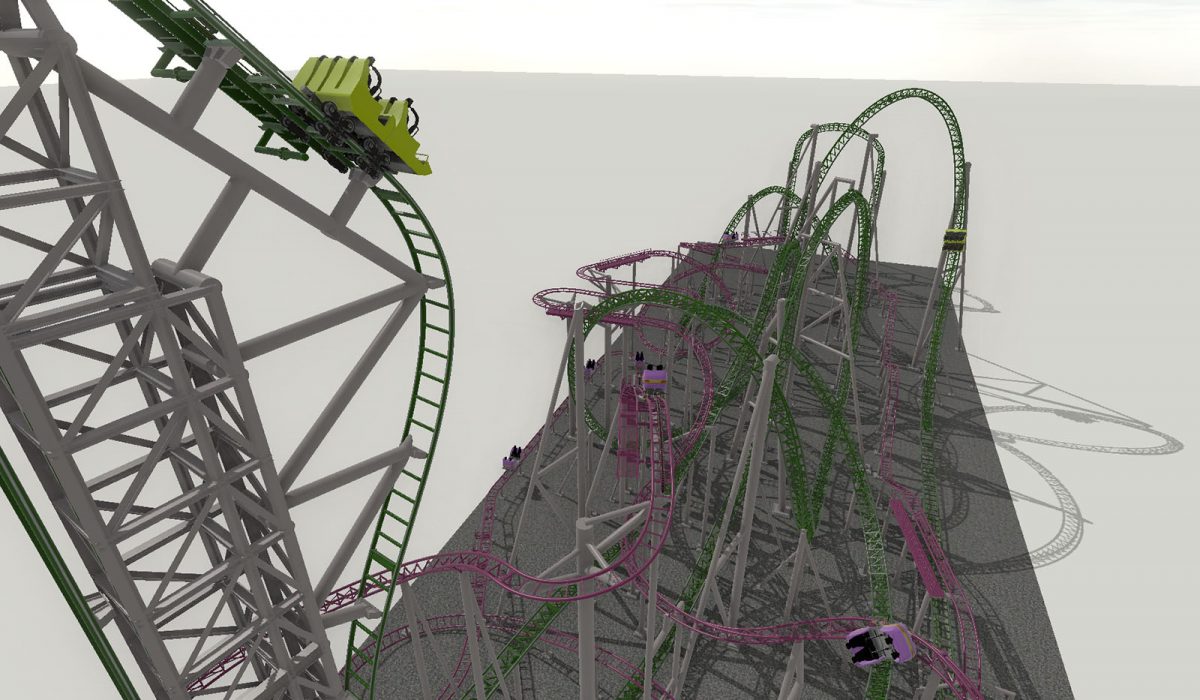 Official renderings of the roller coasters and specific stats haven’t been released yet, but those attending the upcoming IAAPA Expo later this month (Nov. 14-17, 2017) will see large-scale models of both roller coasters at Gerstlauer’s booth. 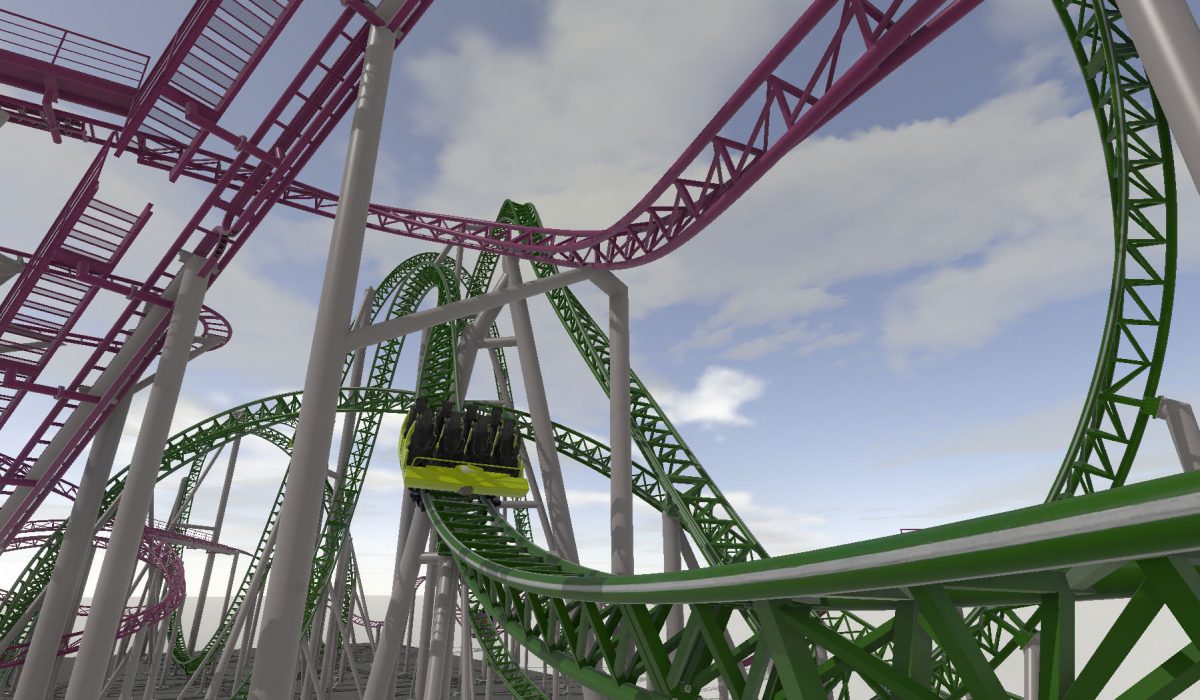 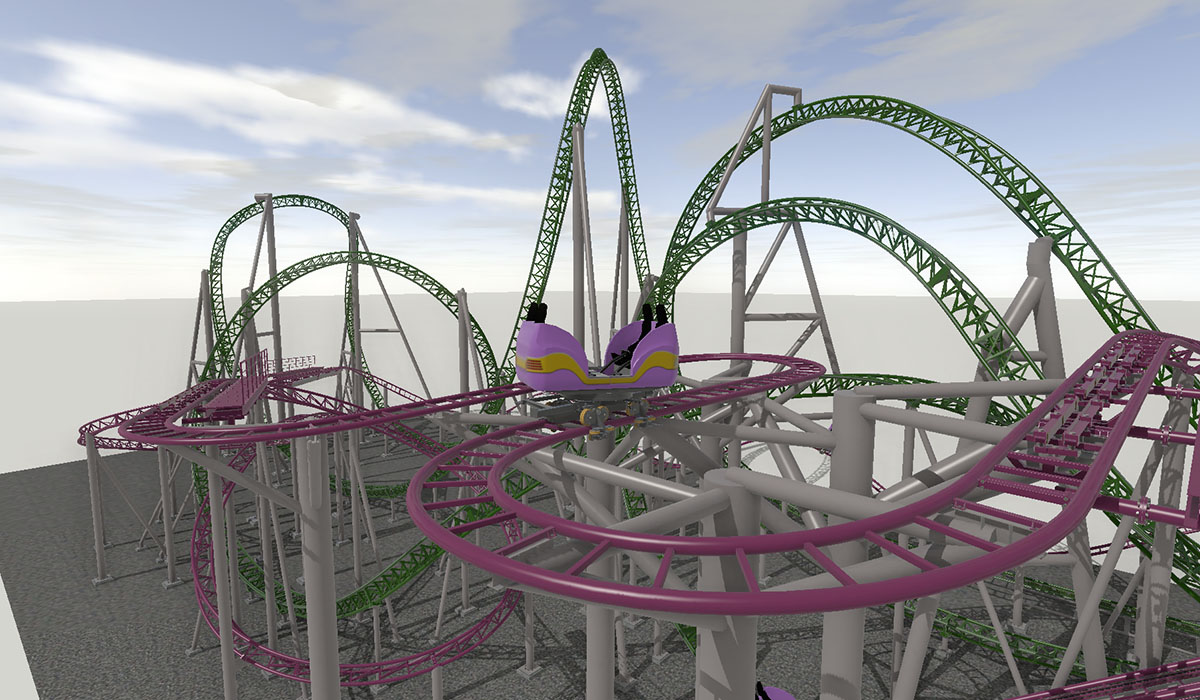 “In many ways, (Fairly Odd Coaster) kicked off Gerstlauer’s growth in North America, and they have subsequently put three additional rides in their Minnesota and Edmonton properties,” said Adam Sandy of Ride Entertainment, the sales partner for Gerstlauer. 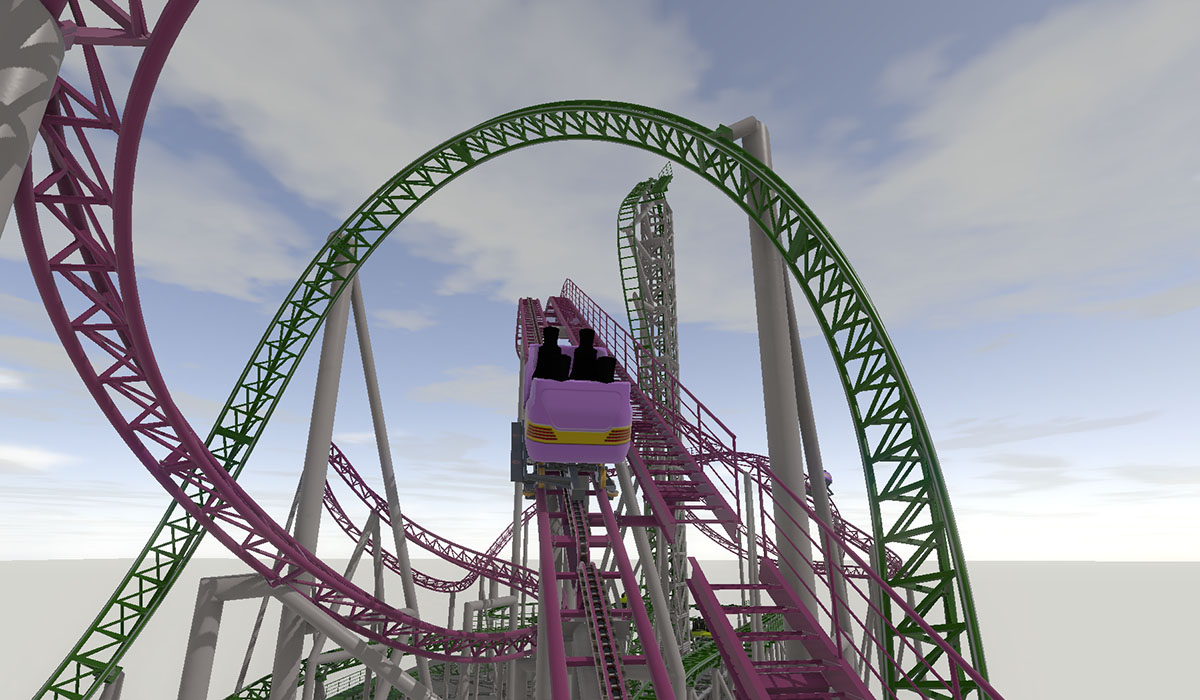 “We have worked on many projects, but this will be unlike anything we have ever designed. Visitors to Nickelodeon Universe at American Dream are in for a great ride,” said Siegfried Gerstlauer, Managing Director of Gerstlauer Amusement Rides.

Nickelodeon Universe at American Dream was announced in September 2016.

The 3-million-square-foot American Dream complex will open in 2019, but the exact opening of Nickelodeon Universe is not known.

The mix of retail, dining, entertainment and other attractions at American Dream will include:

American Dream is being developed by Triple Five Group of Companies, the group behind both Mall of America and West Edmonton Mall. The giant complex has been under construction since 2004 with numerous delays. 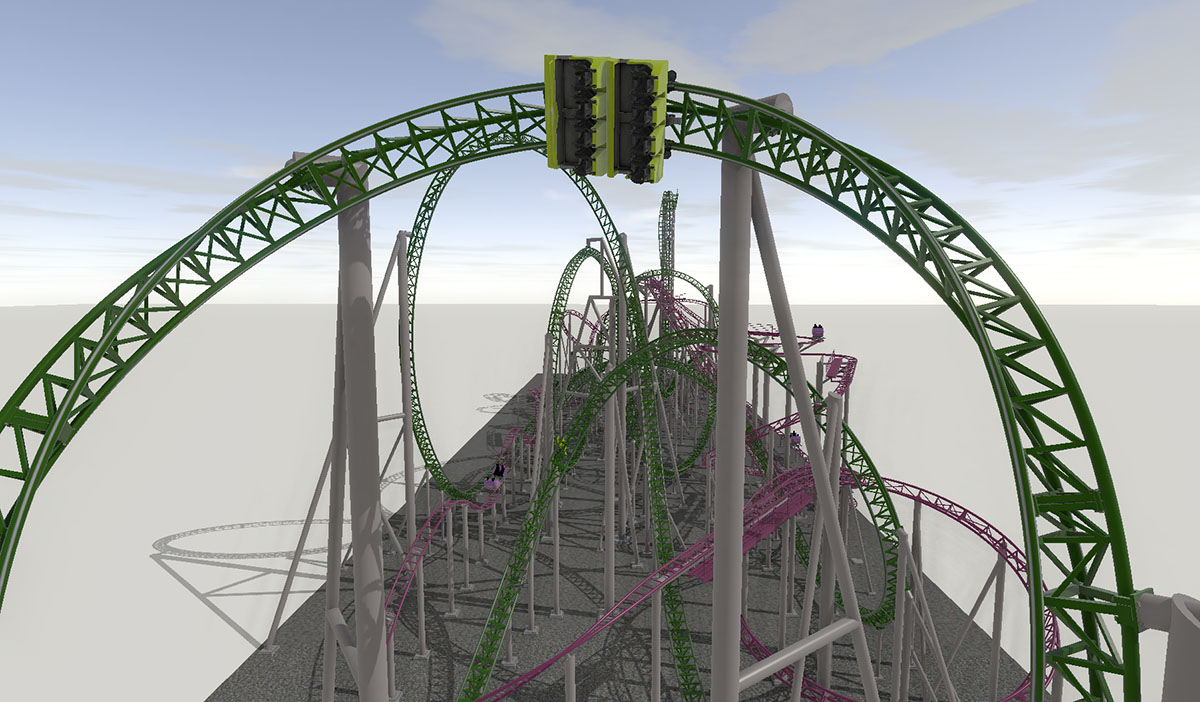 Even though details are limited, what do you think of these two roller coasters coming to the new Nickelodeon Universe? Share your thoughts in the comments section below.