While ghost-busting fever sweeps the globe with this weekend’s release of the Ghostbusters film reboot, the Motiongate Dubai theme park announced it will open the world’s first Ghostbusters-themed dark ride later this year. 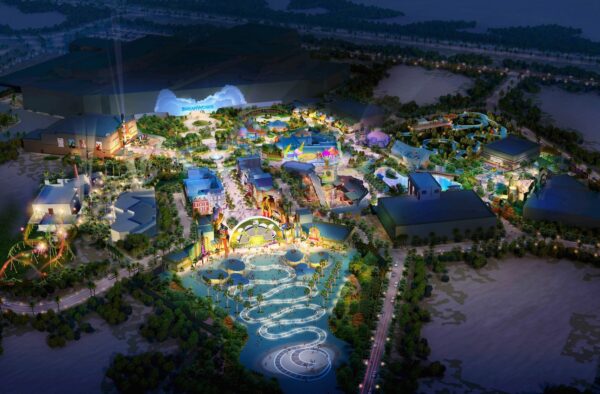 According to the theme park, Ghostbusters: Battle for New York is an “interactive, trackless dark ride that transports guests to the rooftops of New York City, where the paranormal activity begins aboard (their) very own Ecto-Pod vehicle.” 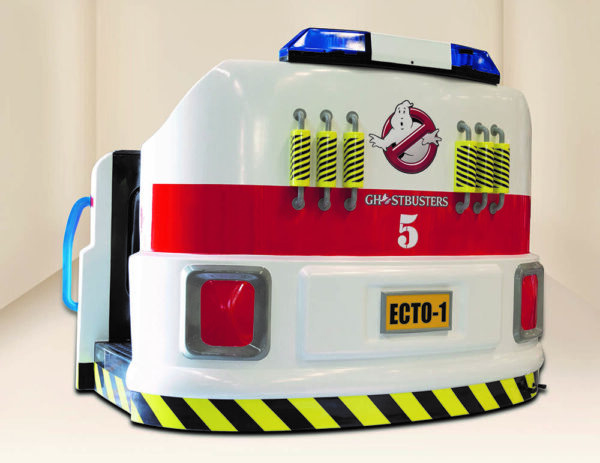 Riders will be inducted as honorary Ghostbusters and will be equipped with “ghost-blasting proton packs” to exterminate the crew of ghosts.

Special projecting mapping technology will bring the Slimer ghosts and friends life, taunting guests as they float throughout New York City. The honorary Ghostbusters will blast ghosts for points and will be able to see how they ranked at the end of the ride.

Guests will venture through iconic Ghostbusters scenes including Dana’s Apartment, the Temple of Gozer and will battle the Stay Puft Marshmallow Man.

Motiongate Dubai will continue the Ghostbusters-themed excitement with a “Ghostbusters boy band” live music show and “Slimer’s Diner,” a retro-style diner which will serve movie-themed food and green-slime slush.

“Ghostbusters is a classic film that has transpired generations over the past 30 years, and Motiongate Dubai is finally giving the world the chance for guests to immerse themselves into the film through a world-class Ghostbusters ride, the Ghostbusters live street show and a themed diner,” said Stanford Pinto, Chief Parks Operating Officer for Dubai Parks and Resorts.

Motiongate Dubai is scheduled to open in October. Read our overview of the park’s attractions here.