As part of the Plants vs. Zombies Garden Warfare 3Z Arena Media Day, members of the media were invited to take a hard hat tour of Carolina Harbor. This is the fourth tour of Carolina Harbor that we’ve taken, and with more than 300 Contractors now on site to get the water park open by May 21, there has been a ton of progress, even in the last two weeks.

If you want to compare progress, be sure to visit our other Construction Update Posts. (December 8, December 17, and March 3)

Much of the Blackbeard’s Revenge tower is complete, with all six slides now finished. 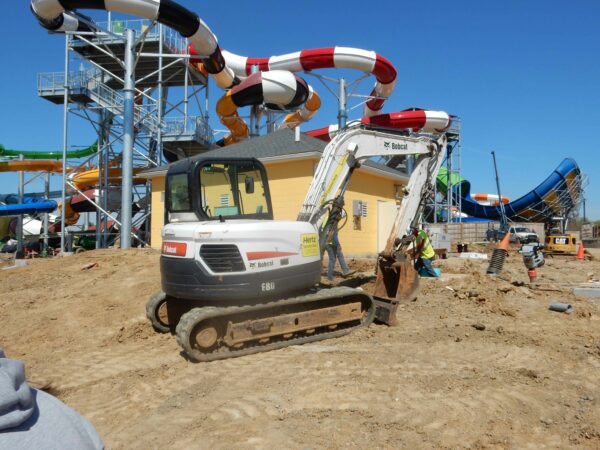 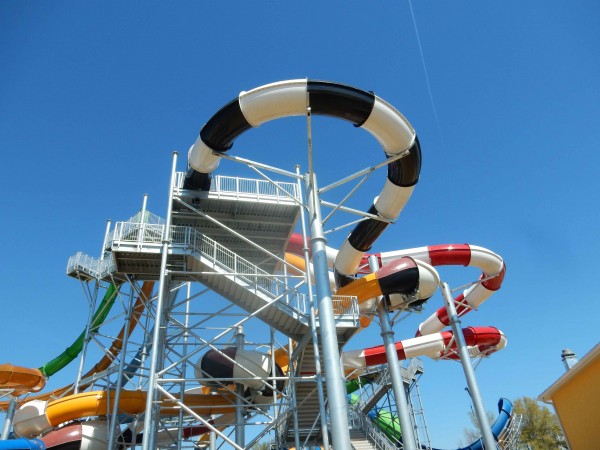 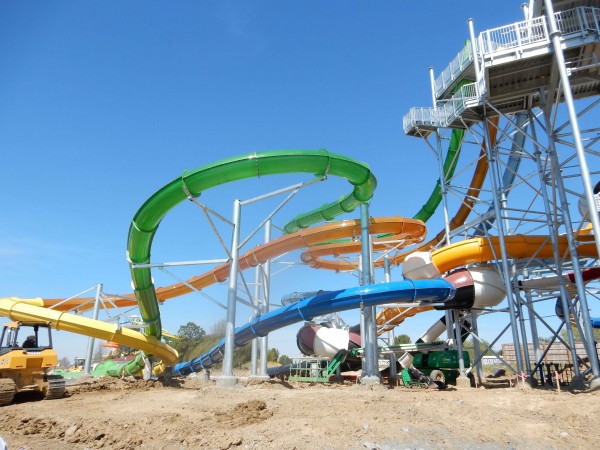 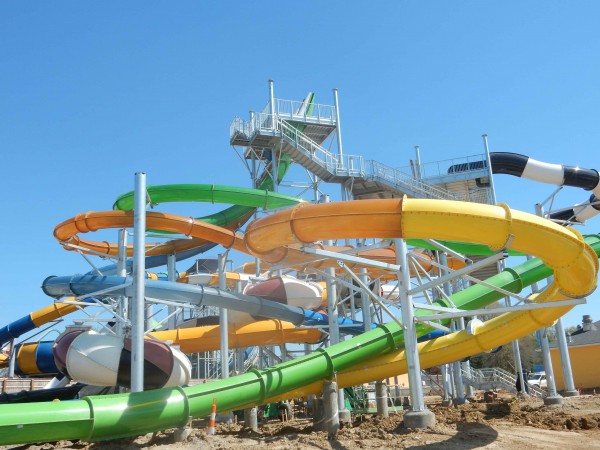 A majority of the foundation for Surf Club Harbor, Carolina Harbor’s new wave pool, has been poured. Carowinds hopes to finish the surface by the first week of April, and start pouring water by the second week of April. 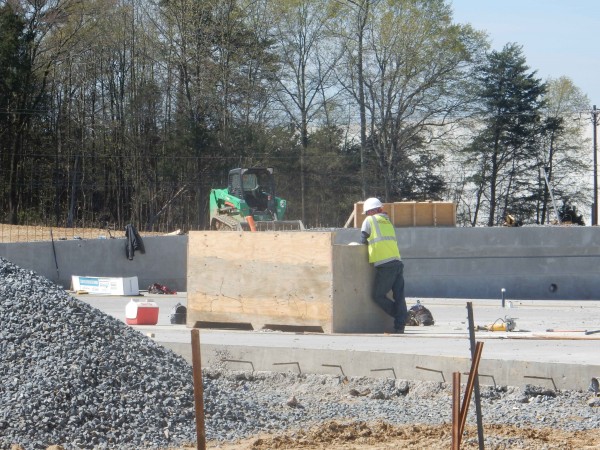 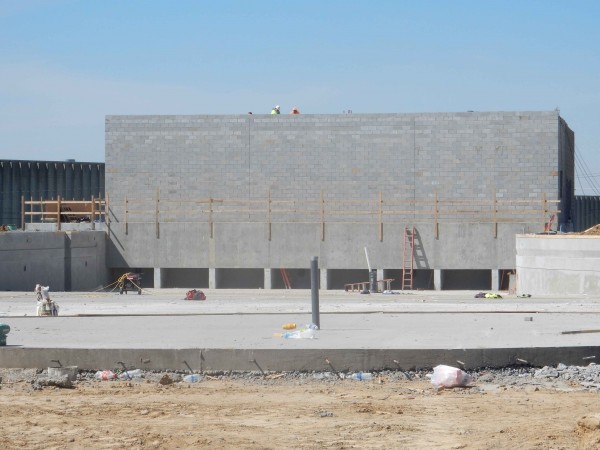 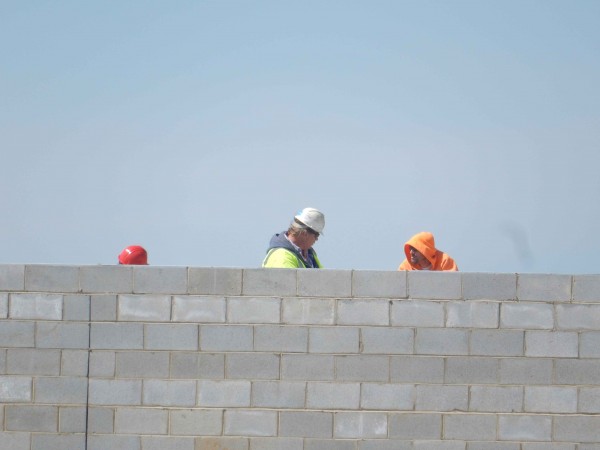 This new lighthouse will be the central icon for Carolina Harbor. 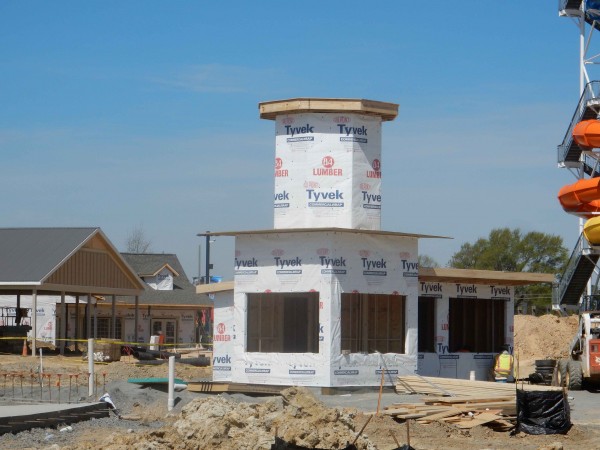 Progress continues on the new Harbor House restaurant, which will be the signature eatery in Carolina Harbor. Carowinds officials are confident that it will feature some of the best food you can find at any water park in the world. 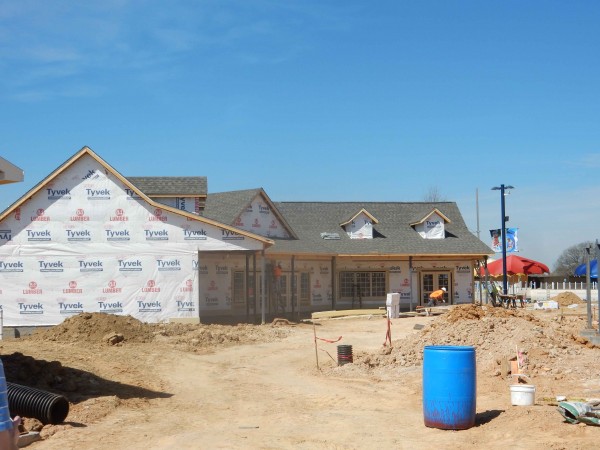 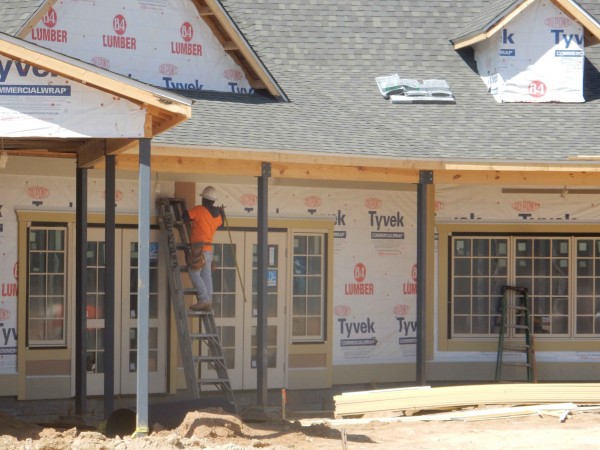 There will be two open-air shelters near Harbor House. This one is near completion, and an identical one was just “going vertical.” 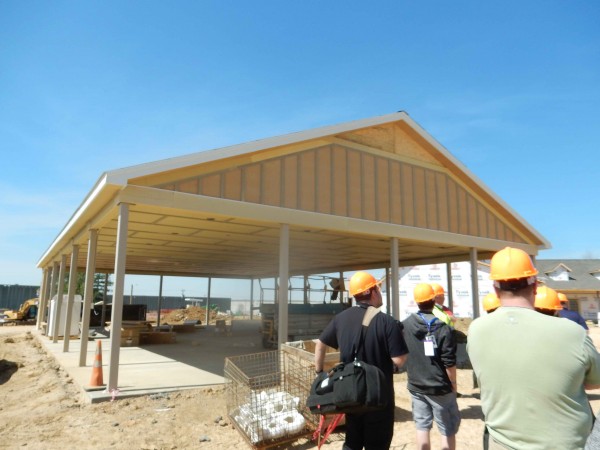 Ground has been broken on Myrtle Turtle Beach, one of Carolina Harbor’s three new children’s areas. 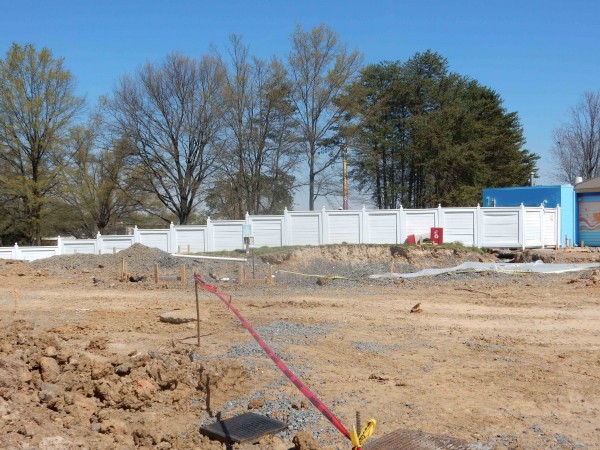 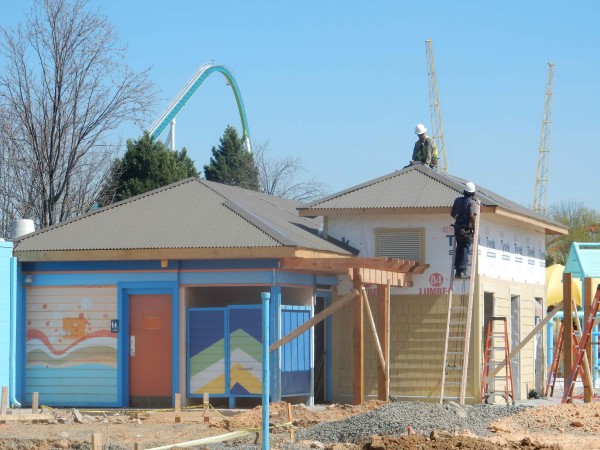 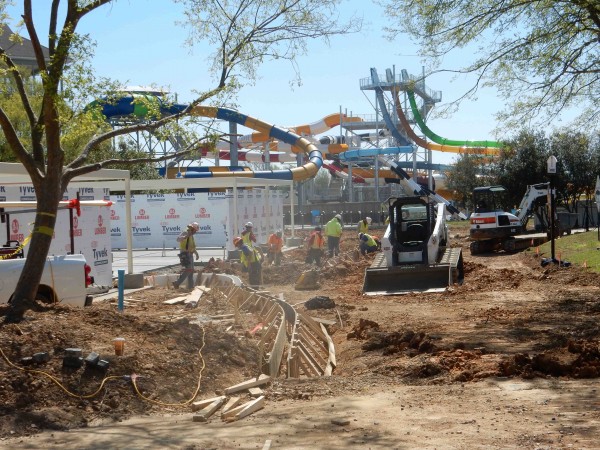 A majority of the elements for Seaside Splashworks are in place. There is still surface work to be done around the area. 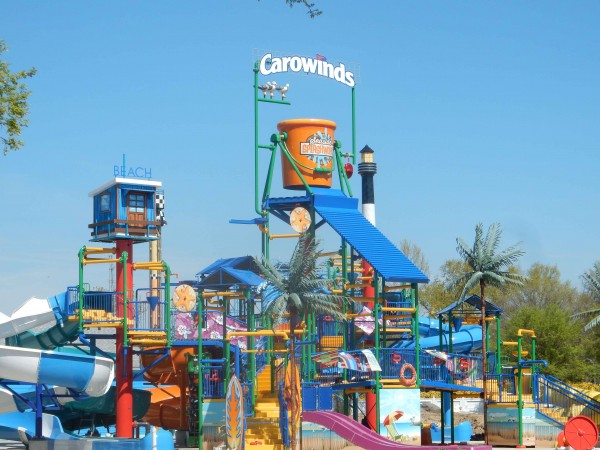 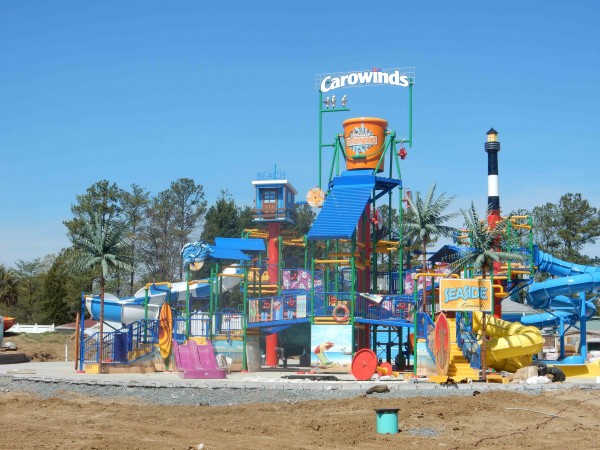 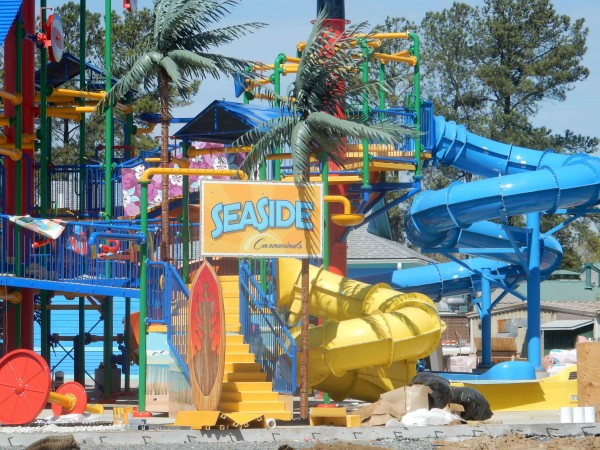