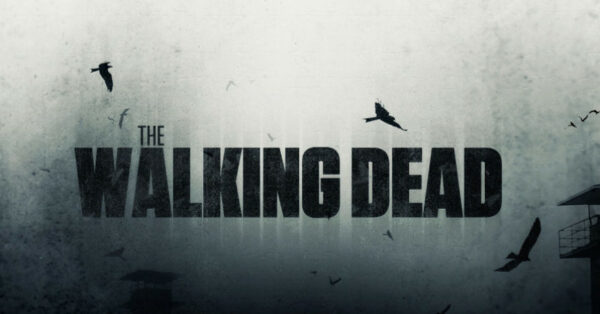 The attraction was announced on “The Talking Dead,” the AMC talk show that airs after each episode of “The Walking Dead.”

According to an article from USA Today, “Universal Studios Hollywood says the permanent addition, which gets its own structure, will raise the bar on previous efforts, with ‘authentic walker makeup effects, sophisticated animatronic walkers, substantially more detailed set design and costuming, and highly recognizable props replicated from the series.'”

The creative team at Universal Hollywood has partnered with The Walking Dead’s producer and director, Greg Nicotero (as well as his company, KNB Efx) to bring the show’s zombies to life for the maze and its patrons.

In an interview with USA Today, Nicotero wouldn’t offer specifics, but says Walking Dead fans will get to see favorite vignettes and characters from the six seasons of the show. The attraction, which will combine live performers and animatronics, will focus on the zombie walkers rather than living characters on the show.

“There are moments from the television show that we’ll get a chance to recreate much more faithfully than we would in a maze,” Nicotero said, who is working with Universal Studios creative talent on the project. “You’ll get some great opportunities to see things from Season 1 and some stuff from Seasons 3 and 4. It’s a little bit of a walk down memory lane for us.”

The Walking Dead attraction will be located in its own building on Universal Studios Hollywood’s Upper Lot, near the main entrance. The Los Angeles Times speculates that it will likely be built on the former location of Universal’s House of Monsters, a year-round haunted maze that was torn down in November.

Are you excited for this new experience? Let us know in the comments below!