Review: The Dark Side of Disney Documentary

If you’ve been to Walt Disney World a hundred times (or you bore easily), I recommend watching The Dark Side of Disney documentary when it’s released next month — you’ll walk away with a fresh and slightly twisted view of the “happiest place on Earth.”

Last week, I attended a screening of the film at Vanderbilt University in Nashville. Filmmaker Philip Swift was on hand to present the film and answer questions.

I wasn’t exactly sure what to expect, but I walked away impressed and astonished. 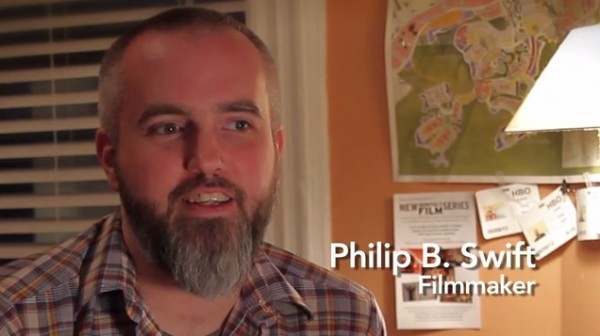 …an unauthorized feature-length documentary film that examines what happens when Disney fans take their obsessions to the extreme.

Acid trips on the Haunted Mansion, backstage trespassing and Disney “gangs” are just a few of the “highlights” of this “dark” look at the undercurrent of the “everything is perfect every day” facade of Disney parks.

And Swift’s no outsider to the “Dark Side.” His own mother, a WDW aficionado herself, spread her mother’s ashes at the Magic Kingdom. Talk about a dedication to the cause. 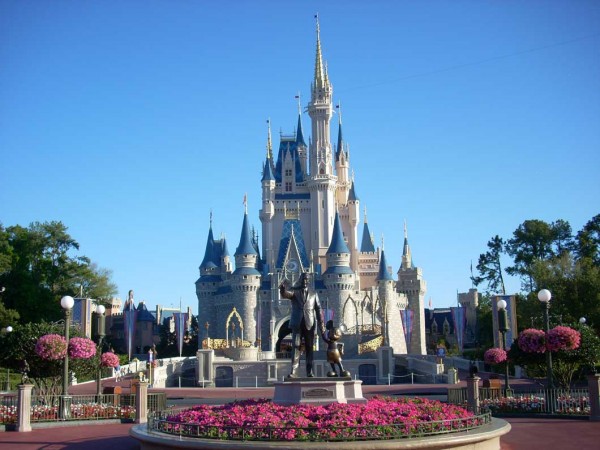 If you’ve read the book that partly inspired the documentary, you’ll have some idea of what to expect in the 90-minute adventure detailing a bizarre and mostly illegal behind-the-scenes adventure at parks like Magic Kingdom and Epcot. You’ll also learn some tips on how to make the most of your week at Disney (did someone say free parking at Magic Kingdom?).

Think of the documentary as a “guide” for the nontraditional WDW guest. But of course, the crew behind the film advises against trying any of this at home — or at the park.

Watch The Dark Side of Disney trailer below:

The documentary features and follows a number of — characters — and their perhaps-a-step-too-far love for all things Disney parks. 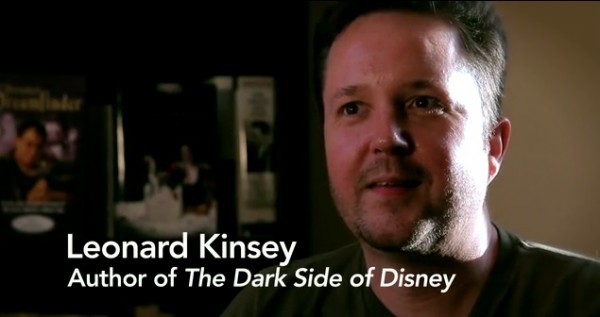 The basic structure of the documentary is as follows: the film crew (including a Disney parks virgin) spends a week at the resort checking items off a “Dark Side” bucket list of sorts. 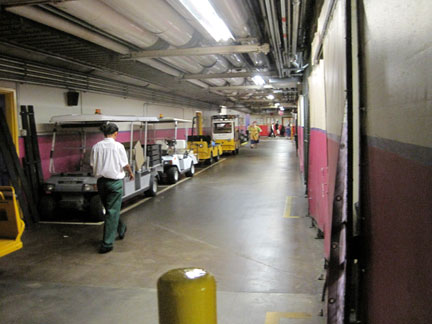 I won’t spoil too many surprises, but it’s a very busy week. The explorer (and occasional trespasser) in me could feel the adrenaline as the crew posed as Disney Cast Members to access the utilidor system underneath Magic Kingdom.

I have a hunch that “Dark Side” may have “inspired” Disney to create the “Keys to the Kingdom Tour,” which capitalizes on die-hard WDW fanatics’ cravings for a behind-the-scenes look at the resort. The $80-ish ticket even grants you access to the Utilidor system.

Think of it as the “lighter” (and commercialized) dark side.

The film is Disney fun from start to finish. I left with a burning desire to cross over to the “dark side.”

But perhaps I’ll settle with an $80 “Keys to the Kingdom” ticket.

The Dark Side of Disney will be released to the public next month (April 2016).

Be sure to read our 2014 interview with Leonard and Philip here.

UPDATE: Get your copy of the documentary here.

Learn more about the documentary here. And buy the book here.

Have you seen The Dark Side of Disney documentary or read the book? Share your thoughts in the comments section below.