Yesterday, Universal Studios Hollywood debuted an interactive preview and virtual tour of The Wizarding World of Harry Potter the spring 2016 opening draws near.

With just one click, “The Wizarding World of Harry Potter” comes to life, transforming computer screens and smart phones around the globe into a virtual tour of the land as Universal Studios Hollywood launches the official website for the West Coast’s much-anticipated entertainment experience, opening in Spring 2016. 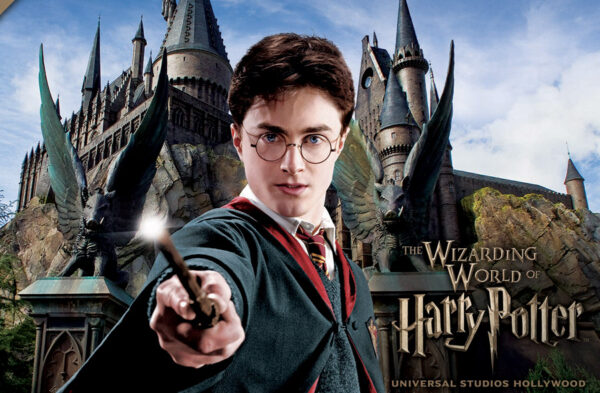 Stylistically designed to be authentic to the tone and feel of the Harry Potter films, the website invites guests to virtually sample the land’s many shops, establishments and attractions through an artfully recreated parchment map.

The website touts the area’s “multidimensional thrill ride,” Harry Potter and the Forbidden Journey, which will make its U.S. debut in hyper-realistic 3D-HD to further immerse guests in the already captivating storyline, and Flight of the Hippogriff, which will be Universal Studios Hollywood’s first outdoor rollercoaster.

Also, a selection of incredible photos of the land under construction, like the one below, are available at Inside Universal: 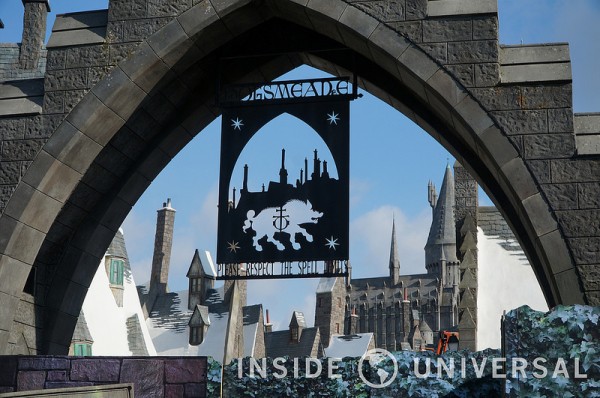 What are your thoughts about this new “West Coast” version of Wizarding World? Discuss in the comments section below.