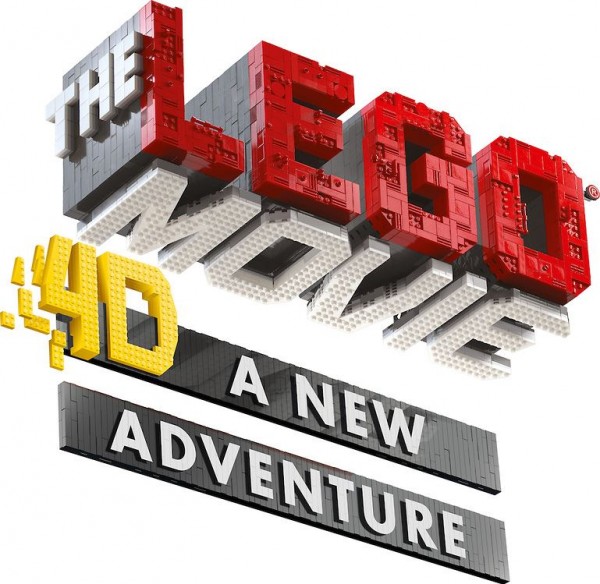 The 4D movie will feature “an exciting new plot, some of the original voices (from the Lego Movie)” along with 4D special effects.!
“The Lego Movie 4D A New Adventure” is premiering at Legoland Florida on Jan. 29, 2016, followed by Legoland California on Feb. 6, with the film later debuting at Legoland Windsor, Legoland Billund, Legoland Deutschland and Legoland Malaysia. 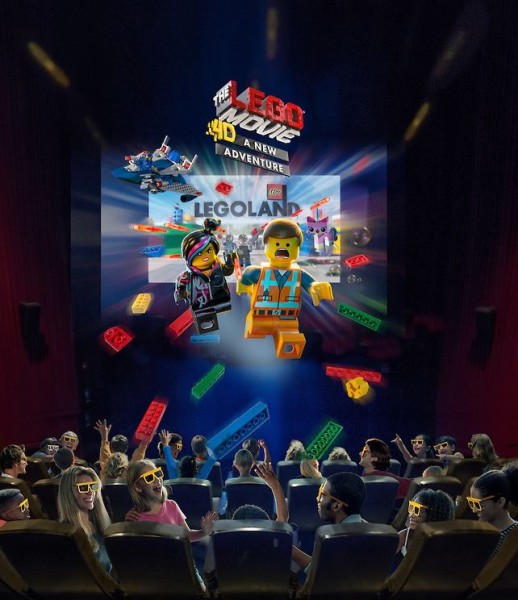 Later in the year, the 11 Legoland Discovery Centers in North America, Asia and Europe will also show the movie.

“The Lego Movie 4D A New Adventure” follows a new journey for Emmet, Wyldstyle, Unikitty, Benny and MetalBeard after they receive a mysterious invitation leading them to a new theme park where all of the rides are based on the characters’ adventures in “The Lego Movie.” But not all is as it seems as the heroes are once again thrust into the middle of an evil secret plot, only this time, it will be up to the audience to use their Master Builder skills to help save them! Using elements such as wind, water, smoke and special lighting effects, the larger-than-life experience brings the film’s main characters, Emmet and Wyldstyle, back together with their friends for another awesome adventure.

The 4D movie will feature some of the Lego Movie’s original voices but will also introduce a new villain, “Risky Business,” voiced by Patton Oswalt.