Watch the announcement video below:

“We are a dynamic and evolving entertainment venue,” said Six Flags Discovery Kingdom park president Don McCoy. “Although Roar continues to be a guest favorite, sometimes hard choices must be made to allow for future expansion.” 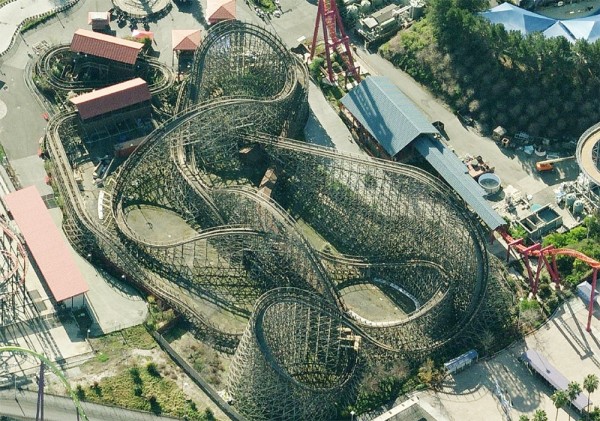 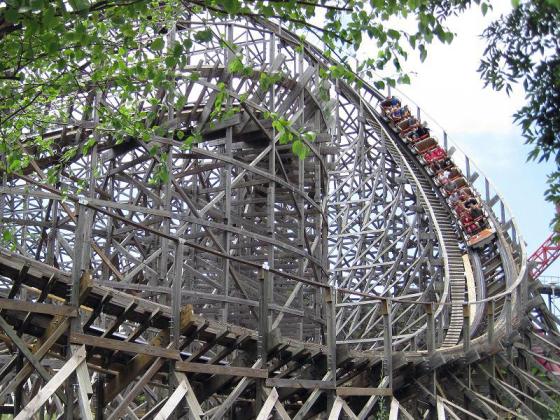 The coaster is rumored to receive the Rocky Mountain Struction “Iron Horse treatment” similar to Wicked Cyclone at Six Flags New England and others after an RMC job listing named a California project.

We’ll be at Discovery Kingdom at least once over the next few weeks to get some last rides in on Roar before it closes and any news about special events for the closing we’ll post here on the site.  Share any of your thoughts about the coaster and what you think will happen to it with us in the comments below.