According to the Disney Parks Blog, Tokyo DisneySea’s new port will be “Scandinavia with a portion of the area themed to the Disney film ‘Frozen.'”

This appears to be Disney’s first true foray into themed “Frozen” land territory (not counting the Frozen ride at Epcot). 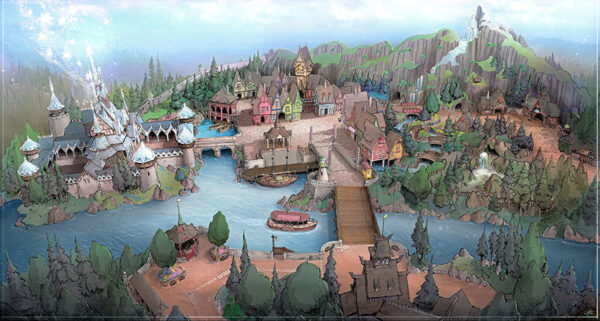 This will be Tokyo DisneySea’s eighth themed port and will be developed near the Lost River Delta area of the theme park.

Meanwhile, “Beauty and the Beast” and “Alice in Wonderland” will be the themes of two new areas at Tokyo Disneyland’s Fantasyland. The expansion will nearly double the size of the themed land. 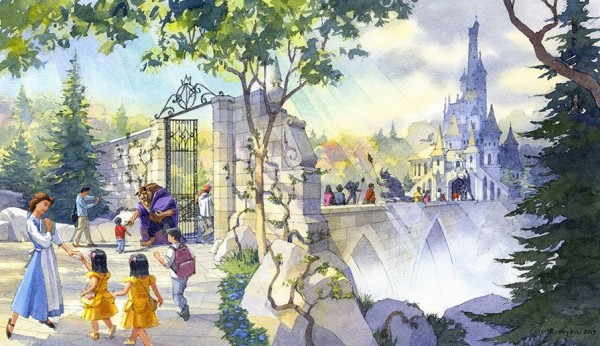 The Disney Parks Blog continues: “This new development is a result of the shared vision and strong partnership between Walt Disney Parks and Resorts and Oriental Land Company that has been cultivated over the last few years to chart a course for the resort’s future. This collaboration has led to the creation of exciting new attractions, entertainment and dining experiences, helping to make Tokyo Disney Resort one of Japan’s most popular tourist destinations.” 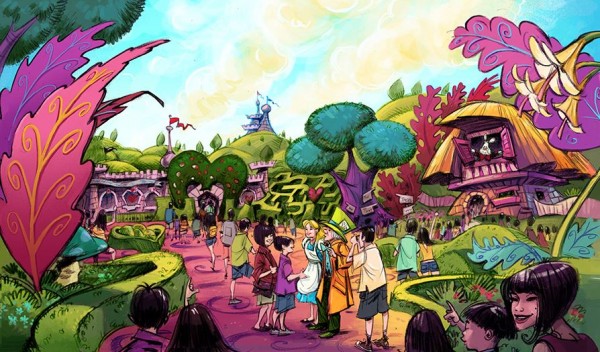 See the overview below for an idea of the placement of these expansions. 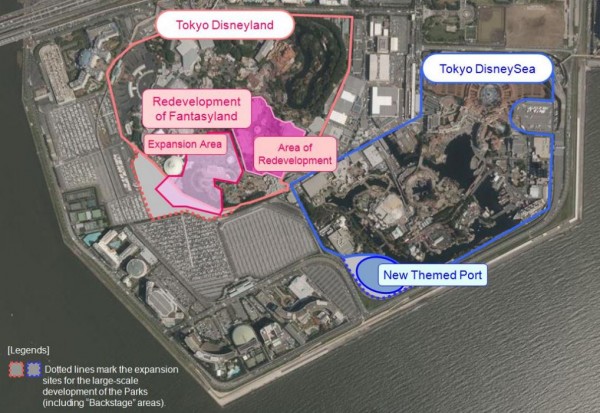 Both expansions are not expected to debut until “after fiscal year 2017.”

What do you think of Tokyo DisneySea and Disneyland’s expansion plans? Discuss in the comments section below.