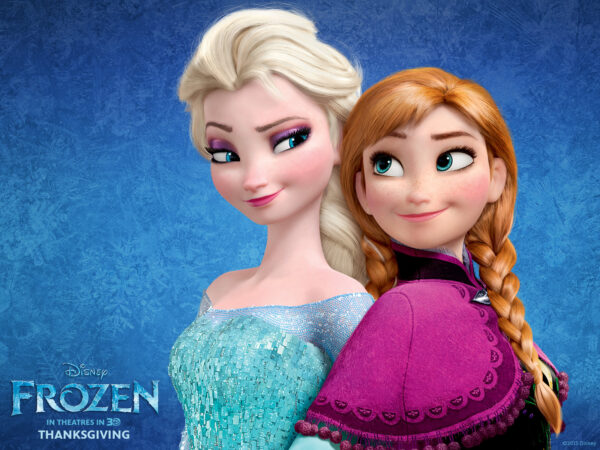 “Disney’s Arendelle,” themed to Walt Disney Pictures’ “Frozen,” the highest grossing animated film of all time, is set to occupy the vacant portion of Walt Disney World-owned land between Disney’s Coronado Springs Resort and Disney’s Palm Golf Course. It will be the first Disney park around the world to solely focus on one Disney property.

“‘Frozen’ has been very successful for the Walt Disney Company,” Chapek said on the call. “Anna and Elsa have proven to be very popular for our guests at Disney Parks around the world, and we are looking forward to fully immersing our guests into the animated world of Frozen at ‘Disney’s Arendelle.'” 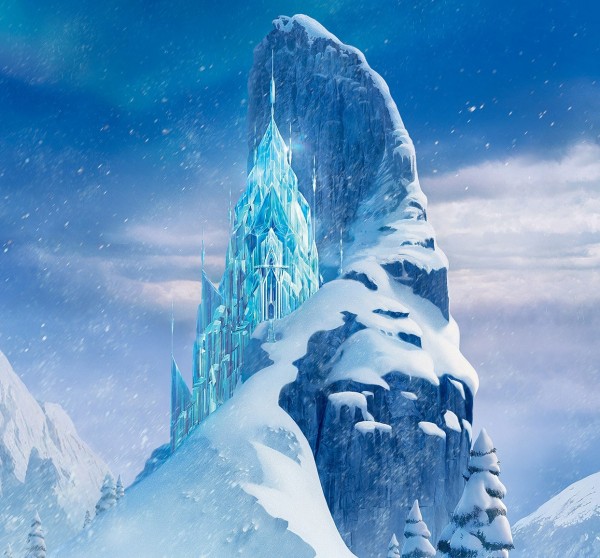 The new park will cover approximately 130 acres of land, and will share a parking lot with Disney’s Transportation and Ticket Center, the main parking lot for Disney’s Magic Kingdom. Guests will enter from the north, where they will be greeted by a 199′ replica of Elsa’s Ice Castle, the park’s central icon. Familar “Frozen” experiences including Wandering Oaken’s Trading Post and Frozen “Sing-A-Longs” from Disney’s Hollywood Studios, as well as the Anna and Elsa “Meet and Greets” at the Magic Kingdom will be moved from their current locations to Arendelle upon completion of construction. In a a bit of a surprise, Chapek mentioned that construction for the new “Frozen” addition to EPCOT’s Norway pavilion has been officially halted, as Norwegian officials are exploring several new options for the signature attraction in the Pavilion.

Though he was hesitant to provide many details for what “new” experiences that “Disney’s Arendelle” would feature for guests, Chapek did hint at a daily “Coronation” parade, a “Big Summer Blowout” celebration, as well as an indoor family roller coaster, themed to Oaken’s Sauna.

“We’ll definitely learn more about Oaken and his family in ‘Disney’s Arendelle,'” he said. “The scene in Oaken’s Trading Post was a pivotal scene in the first film, and we want to expand on that.”

There will also be several attractions dedicated to ‘Frozen’s’ sequel, which will “arrive in theaters prior to the park opening,” Chapek said.

For a full transcript of the announcement of “Disney’s Arendelle,” CLICK HERE! Stay tuned to Coaster101 for more information.

Are you excited for Disney’s 5th Gate? Let us know in the comments below!