While the update didn’t contain any new screens or teasers, it did announce that Atari has debuted a new website equipped with a built-in discussion forum “to talk with the Atari team and developers” to help them “shape the game:”

The new forums strengthen the Atari RCTW community so gamers can play an active role, hear updates, and have an open forum for engagement. 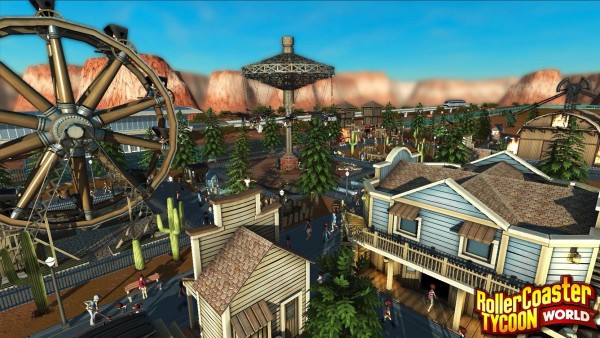 Specializing in online PC gaming experiences, the Area 52 Games studio has brought together a team of veterans who have worked on major IPs across simulation and strategy genres, including Tropico, the Sims series, the Railroad Tycoon series, the original Pirates, Age of Empires, Forza and other well-known games.

I’m happy to see the game makers partnering with people who are familiar with a Tycoon-style game. 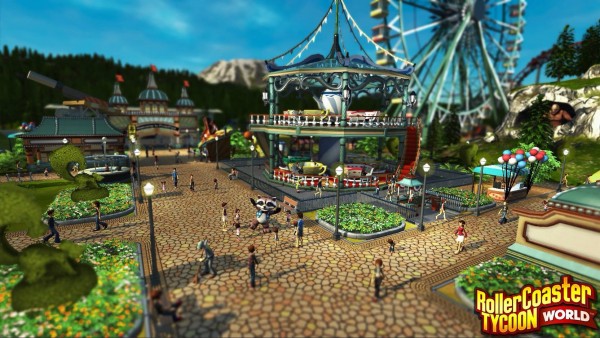 The developers seem very dedicated to building upon the success of the previous games in the series (with perhaps the exception of RCT4 Mobile) while striving to make it the best installment yet:

We are so excited to continue working on RCTW, and are 100 percent focused on creating the next great RCT game!

According to the game’s website, RollerCoaster Tycoon World will include “an intuitive 3D track builder, deformable terrain, realistic coaster physics, and the ability to share your creations.”

Players can also team-up with friends from around the globe to form a theme park corporation to compete with others worldwide.  Experience the ride of your life as you customize incredible coasters, entertain your park guests and create stomach-churning corkscrews and become the world’s next RollerCoaster Tycoon! 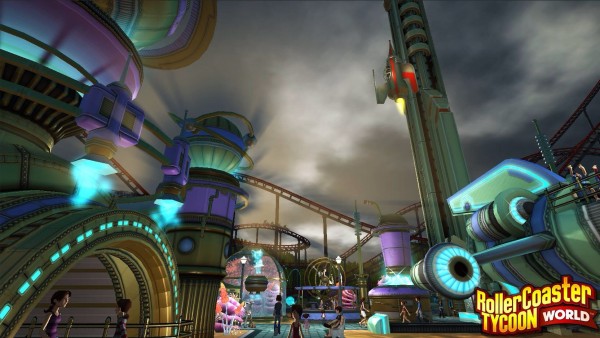 Stay tuned to the RollerCoaster Tycoon website, Facebook and Twitter page as the game’s developers will “soon be releasing new assets including screens, art, dev blogs, videos and much more!”

What do you think about RollerCoaster Tycoon World so far? Share your thoughts about the game in the comments section below.