Dollywood is celebrating its 30th anniversary season in 2015 by honoring its past while “unveiling a new project designed to enrich the award-winning theme park for years to come.” 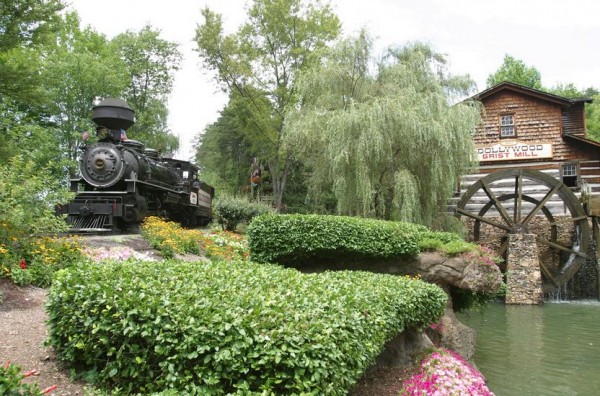 Yesterday, park officials announced investment details for 2015, including plans for a $5.5 million project to enhance the guest arrival experience. Beginning in 2015, guests arriving at Dollywood will find larger and more easily navigable parking facilities, along with new trams to more efficiently transport them to the front gate.

“When we opened Dollywood in 1986, I was just hoping we would have people come through the gate that first day,” Dolly Parton said with a laugh. “At the time, even I couldn’t dream of how much folks would love visiting my Dollywood. I truly can’t think of a better way to celebrate our 30th anniversary than by giving our guests these wonderful festivals, a new music event and, of course, the opening of Dollywood’s DreamMore Resort. I’m ready to get started on 30 more years of dreaming!”

Dollywood’s DreamMore Resort, the 307-room resort hotel pictured above, is expected to open in the summer of 2015.

Also announced were the events lined up for 2015, which are highlighted below: 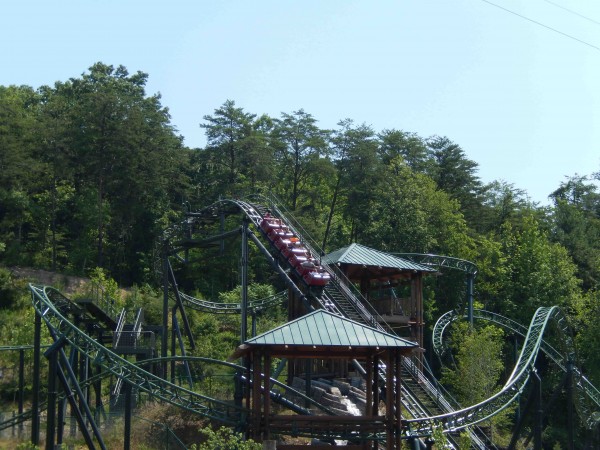