In a bit of surprising news, it appears that Canada’s Wonderland’s stand -up coaster, Skyrider, has found a new home in Italy.

Canada’s Wonderland announced in August that the TOGO stand-up coaster would be removed, but of course the announcement did not reveal if it would be sold to another park or to a scrap yard.

But judging by the below image posted on the Facebook page of Cavallio Matto, an amusement park in Tuscany, Italy, the coaster will rise again in 2015. 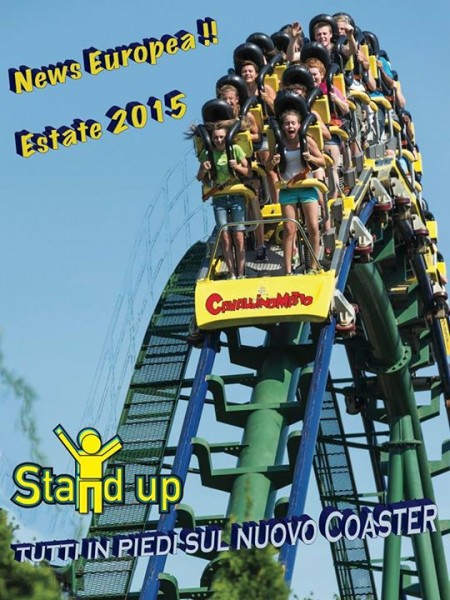 Skyrider (new name yet to be announced) stands 88 feet tall and features an 84-foot drop. It reaches a top speed of 51 mph along its 2,210-foot course and features a vertical loop.