Disney officials announced today what many have speculated: Epcot’s Maelstrom ride will receive the Frozen treatment.

The wildly successful animated movie has presented Disney with a flurry (ha) of opportunities to capitalize on the snow queen. 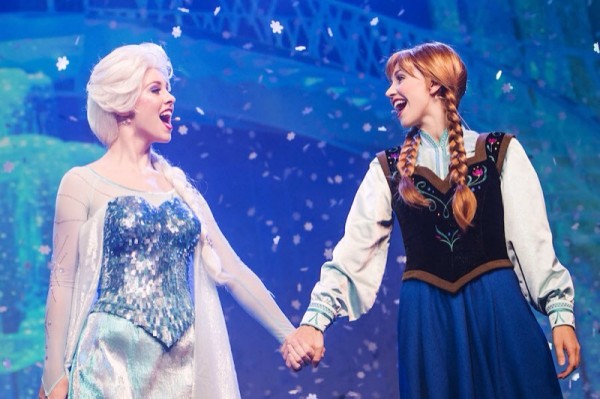 The Norway pavilion water ride opened in 1988 and takes guests in Viking-themed boats through various scenes with audio-animatronic figures. 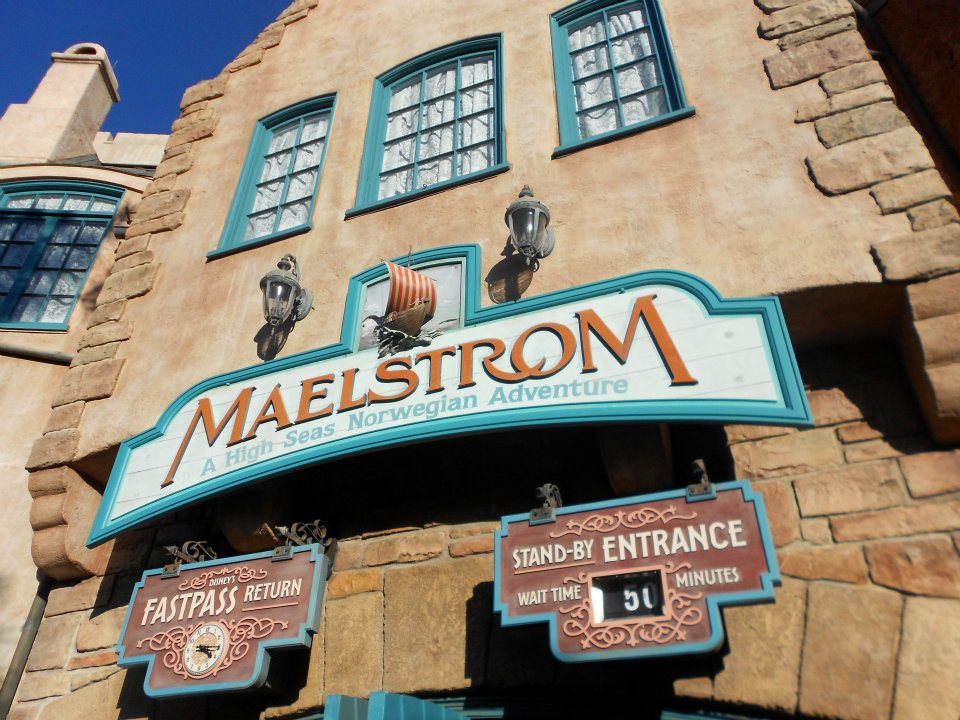 The news on the Disney Parks Blog reads:

When Walt Disney promised that Disneyland would never be completed, so long as there is imagination left in the world, he made a promise to our guests that we take seriously at all our locations around the world. This year, one particular product of imagination — Disney Animation’s blockbuster hit “Frozen” — captured the hearts and minds of people around the world and gave us a new opportunity to make good on Walt’s pledge.

We’ve made “Frozen” a part of the guest experience in a number of ways already and our guests have both loved them and asked for more. So I’m pleased to say that we’re starting construction at Walt Disney World Resort on a brand new “Frozen” attraction at the Norway Pavilion in Epcot. The new attraction, which replaces Maelstrom, will take our guests to Arendelle and immerse them in many of their favorite moments and music from the film. The pavilion will also include a royal greeting location where Anna and Elsa can meet our guests. We think these “Frozen” elements are great complements to the Norway Pavilion, which showcases the country and region that inspired the film.

“Frozen’s” popular characters will also have a bigger presence at Magic Kingdom Park this holiday season. In addition to the ongoing character appearances, Queen Elsa will use her powers to transform Cinderella Castle into an ice palace every night starting in early November. And Mickey’s Very Merry Christmas Party-goers can see Anna, Elsa, Kristoff, and Olaf in “Mickey’s Once Upon a Christmastime Parade.”

We’re extending some favorite elements of Frozen Summer Fun LIVE!, too, so that guests at Disney’s Hollywood Studios can continue singing along to “Frozen” songs with Queen Elsa and Princess Anna. Wandering Oaken’s will set up shop closer to the show through the holiday season and will feature a larger play area with real snow (in Florida!).

From the moment we screened the film several months before its release, we were inspired by the possibility of bringing this great story to life for our guests. Frozen Summer Fun LIVE! has been extremely popular, and now we’re looking forward to doing even more to allow our guests to experience the “Frozen” phenomenon.

Watch our onride video of Maelstrom from 2007 below:

What are your thoughts on this Frozen ride at a Disney park? What do you think Disney has in store for the other parks? Discuss in the comments section below.