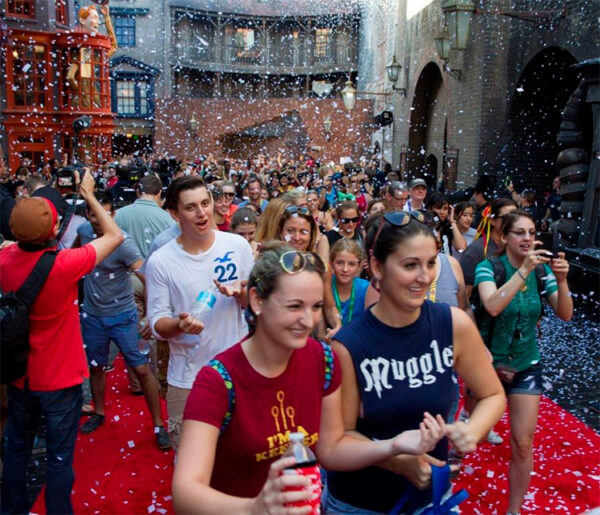 Confetti, fireworks and a red carpet lined with Diagon Alley team members welcomed thousands of excited guests as they entered the all-new spectacularly-themed land for the very first time. 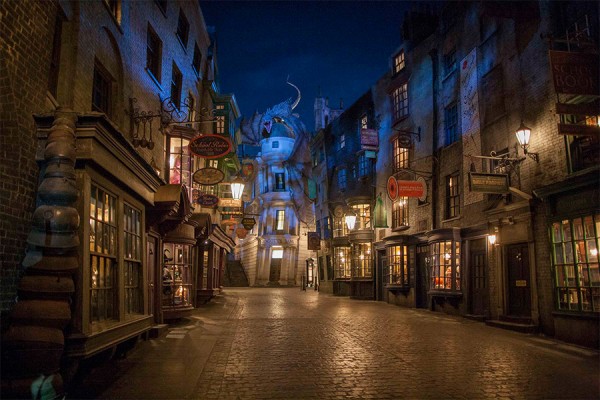 The new area includes incredible shops with windows full of magical surprises, authentic food and beverages, a towering dragon that breathes fire and Harry Potter and the Escape from Gringotts, a new attraction unlike any other that takes you on a mind-blowing ride through the Gringotts vaults. 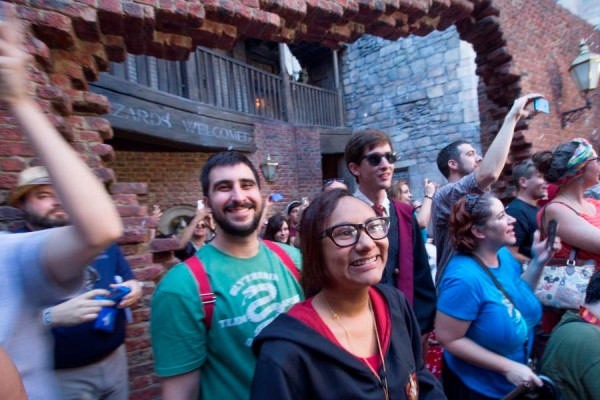 Have you visited Diagon Alley yet? Share your thoughts about the new land in the comments section below.