After hours of waiting and watching wood and steel rise into place, I finally caught a glimpse of Goliath making several test cycles at Six Flags Great America yesterday evening.

Watch the video of the testing below:

The park has yet to place the other train (the “red train”) on the track. The train shown in the video is the “orange train.” 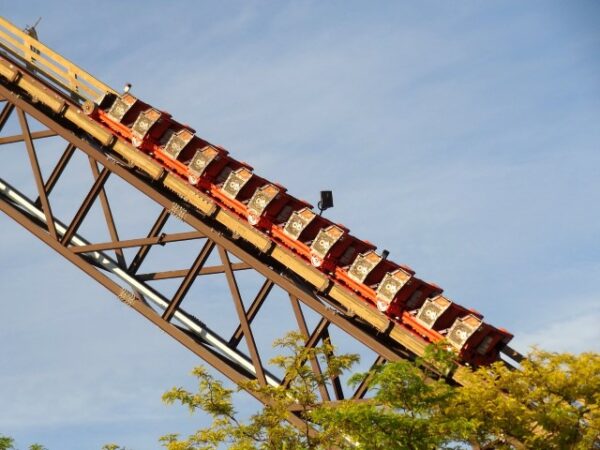 The train stalled briefly on the lift hill for a few minutes during one of the cycles but started back and continued for a couple more cycles. 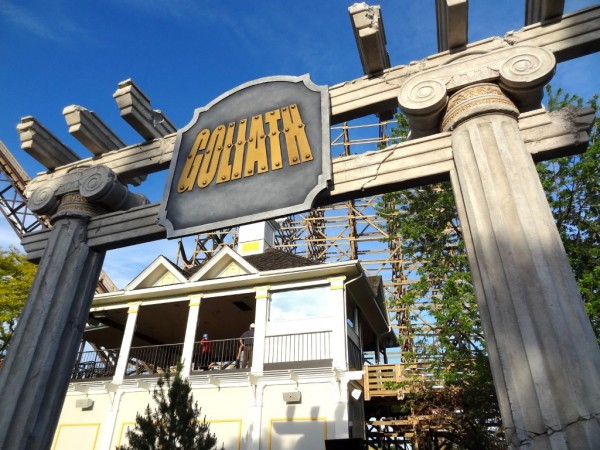 Hopefully we will see human riders on the coaster soon. 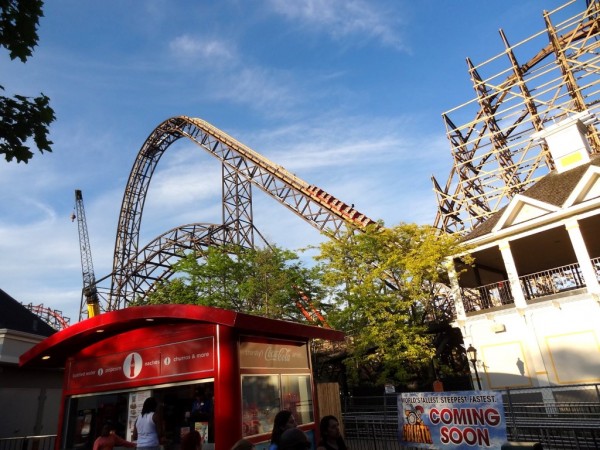 There is still no official word from the park as to when Goliath will open to the public, but based on snippets of information I’ve received from various sources, I am predicting the coaster will open during the week of June 16, 2014. That is pure speculation on my part, though. If you’re traveling a far distance to ride Goliath, you’ll definitely want to stay tuned for the latest updates.