Behind the Scenes at Kings Island

On Saturday, August 10th I had the opportunity to attend BeastBuzz at Kings Island, a special event sponsored by CoasterBuzz. We got Exclusive Ride Time (ERT) on Diamondback and the Beast and got to see several backstage areas, including the Banshee construction site. Here’s a brief rundown of our exciting day: 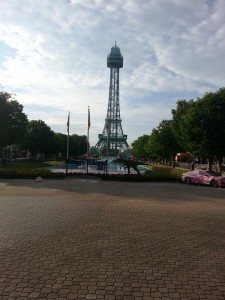 We arrived at the park so early in the morning we had to drive through the employee entrance because the regular toll booths were not yet open. We entered the park just before 8:30 AM. First on the agenda was checking out the train shop. We walked through an empty park and boarded the Kings Island and Miami Valley Railroad. The trains completed a half circuit before stopping and reversing direction. We backed up into the house where the trains are stored overnight. After learning some facts from the engineers and a Q&A session it was back to the station.

From 9:30 to 10:00 we had ERT on Diamondback and Backlot Stunt Coaster. We managed two quick rides on Diamondback and one on Backlot before the rest of the park was opened to the general public. When the ropes dropped we headed straight to Firehawk where we walked straight into the station and onto a waiting train. Immediately afterward we joined the growing line for Flight of Fear. From there we went up in the Eiffel Tower and did Boo Blasters before it was time for lunch in the picnic pavilion. 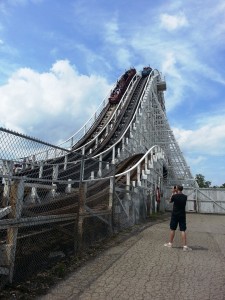 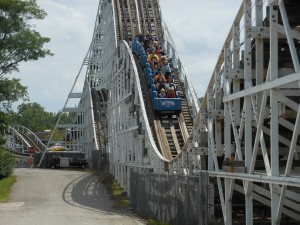 After a long, relaxing lunch we got to tour the Banshee construction site, which I’ll be posting about soon. We went straight from there to the backstage area behind Racer where we got a unique perspective of Racer, Firehawk, and Dinosaurs Alive. 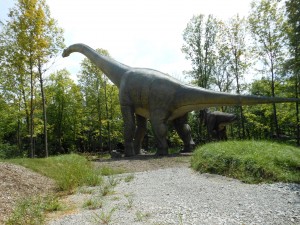 Later in the day, after rides on Adventure Express and Flight Deck, we headed over to the Beast to take a little hike in the woods. It was pretty cool to be able to walk over and under sections of the world’s longest wooden roller coaster that you normally don’t get to. One neat thing I learned is the Beast has whistles attached to the trains that only animals like deer can hear to keep them away from the tracks. 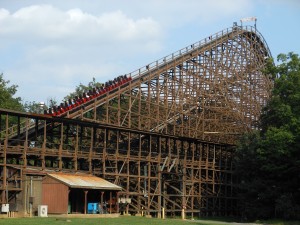 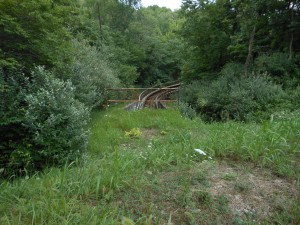 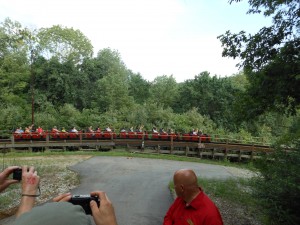 After walking back from the Beast our guide surprised us by walking us over toward Diamondback to a unique vantage point. Next up was front row seats for Ed Alonzo’s Psycho Circus of Magic & Mayhem, followed by dinner.

After the park closing fireworks at 10:00 PM, we were supposed to get nearly two hours of ERT on the Beast. However, upon arriving we discovered the queue was nearly full and contained an hour’s worth of the general public. To compensate, the park generously kept Diamondback open only to us until 11:00pm. We rode several times without having to leave our seats! 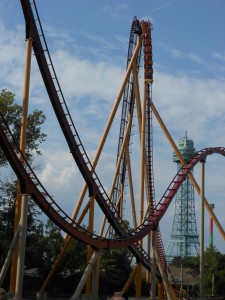 The group went back to the Beast to find an empty queue this time and we were once again able to ride several times without getting out (or getting up only to try out a new seat). All in all, it was a very long but very fun day. 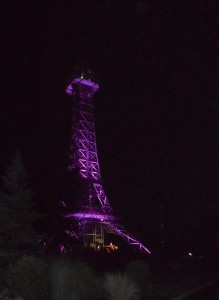 Please note, you have to be a paying CoasterBuzz Club member to attend BeastBuzz, but between GateKeeper media day and BeastBuzz it was totally worth the $25. The early talk is Kings Island will have a similar coaster club media day when Banshee opens in the spring. Thanks again to Kings Island and CoasterBuzz for putting on such a delightful event. If scheduled again next year, I highly recommend you check it out!