Welcome to the newest Coaster101 series: A-Z Coaster of the Week. We’ll feature one coaster each week for 26 weeks (in alphabetical order) all the way until May.

First up, we have: 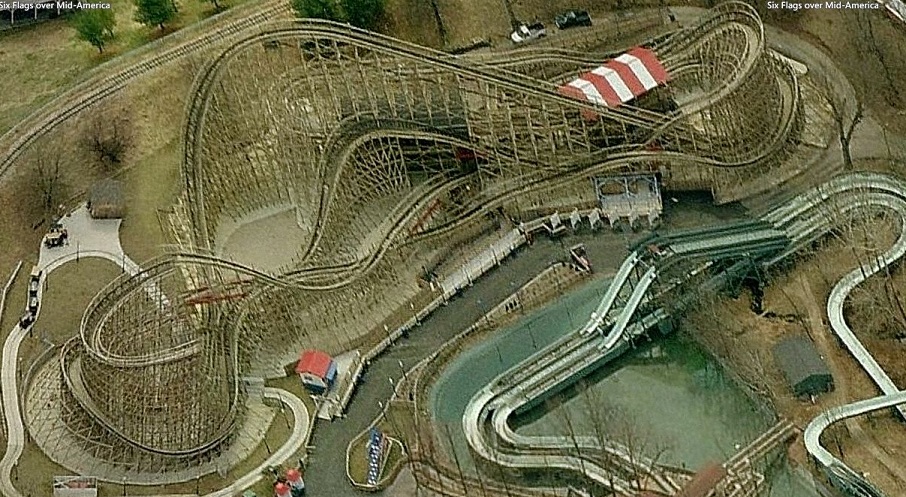 This Great Coaster International (GCI) coaster first opened at Six Flags St. Louis in 2008 at a cost of $7 million. Originally named “Evel Knievel” after the legendary daredevil, it was renamed “American Thunder” for the 2011 season. It stands 82 feet tall and features an 80-foot drop. During the 2,713-foot course, the 24-seat trains reach a maximum speed of 48 mph. American Thunder crosses over and under itself 14 times during the course of the ride.  It is the third wooden rollercoaster to open at Six Flags St. Louis after Screamin’ Eagle (1976) and Boss (2000). 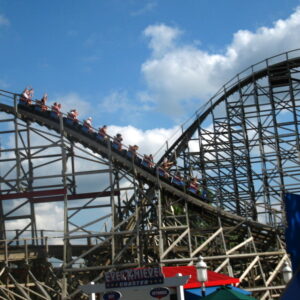 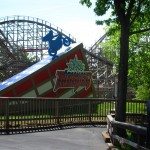 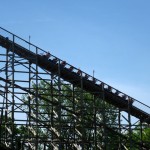 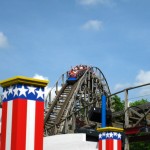 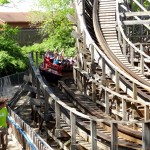 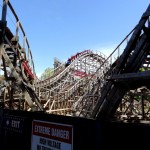 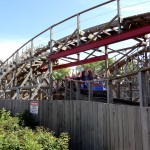 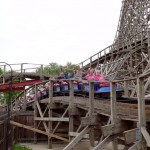 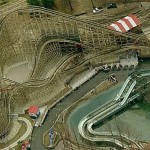 Have you ridden American Thunder? Share your thoughts about the coaster in the comments section below.