Disney has seen success (and failure) with its movie adaptions of its popular theme park attractions. The Pirates of the Caribbean series was wildly successful, while The Haunted Mansion, didn’t experience as much success.

Now, ABC (which is owned by Disney) is looking to replicate Pirates’ success by developing a TV show based on the Big Thunder Mountain Railroad coaster found at several Disney parks worldwide. 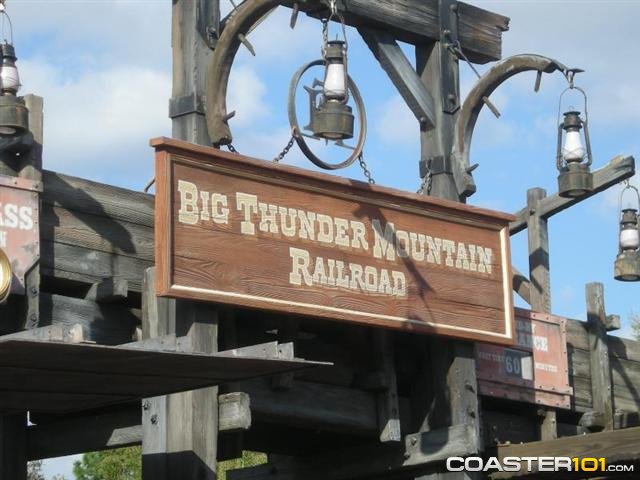 Although not much information is currently available regarding the project, the show will be titled Big Thunder Railroad. 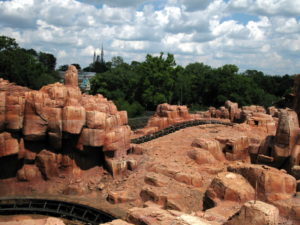 If you’re not familiar, the Big Thunder Mountain Railroad coasters take guests inside and out a western-themed mountain, complete with waterfalls, canyons and wild-west thematic elements.

I find the idea of a TV series based off of such an iconic roller coaster intriguing. Disney proved with Pirates that a huge story can be drawn from a short boat ride.

What do you think a Big Thunder Mountain Railroad TV show would entail? Share your ideas in the comments section below.